Airbus begins U.S. production of A220 aircraft in Mobile, Alabama 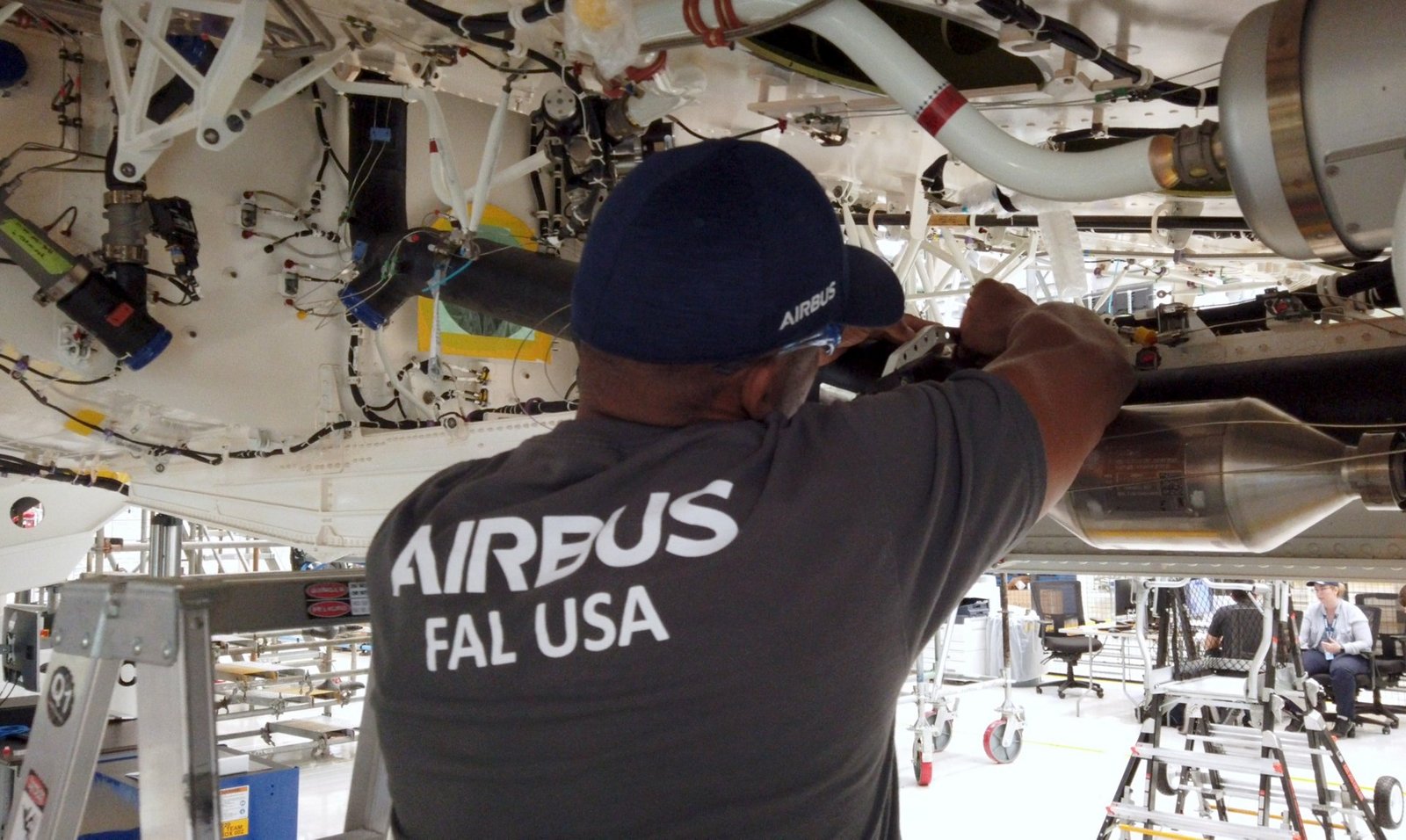 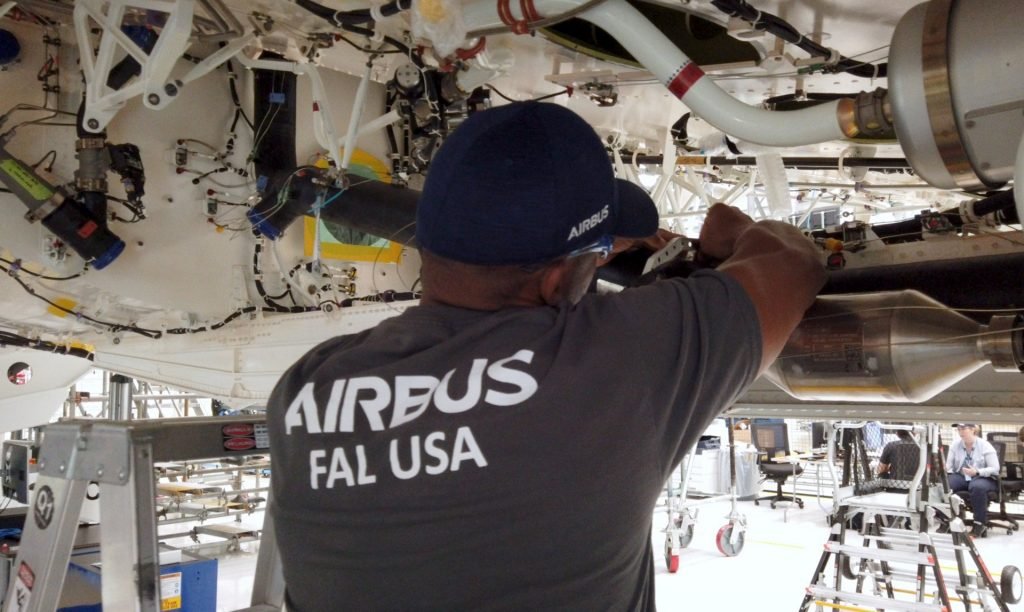 Airbus began manufacturing the A220 jetliner in the U.S. during 2019, led by the first team of A220 production workers who underwent on-the-job training in Mirabel, Quebec, Canada – where the A220 programme and primary final assembly line are located.

Airbus began manufacturing A220s at the Mobile Aeroplex at Brookley in August 2019, with the facility targeted to be producing between 40 and 50 of these jetliners annually by the middle of the following decade.