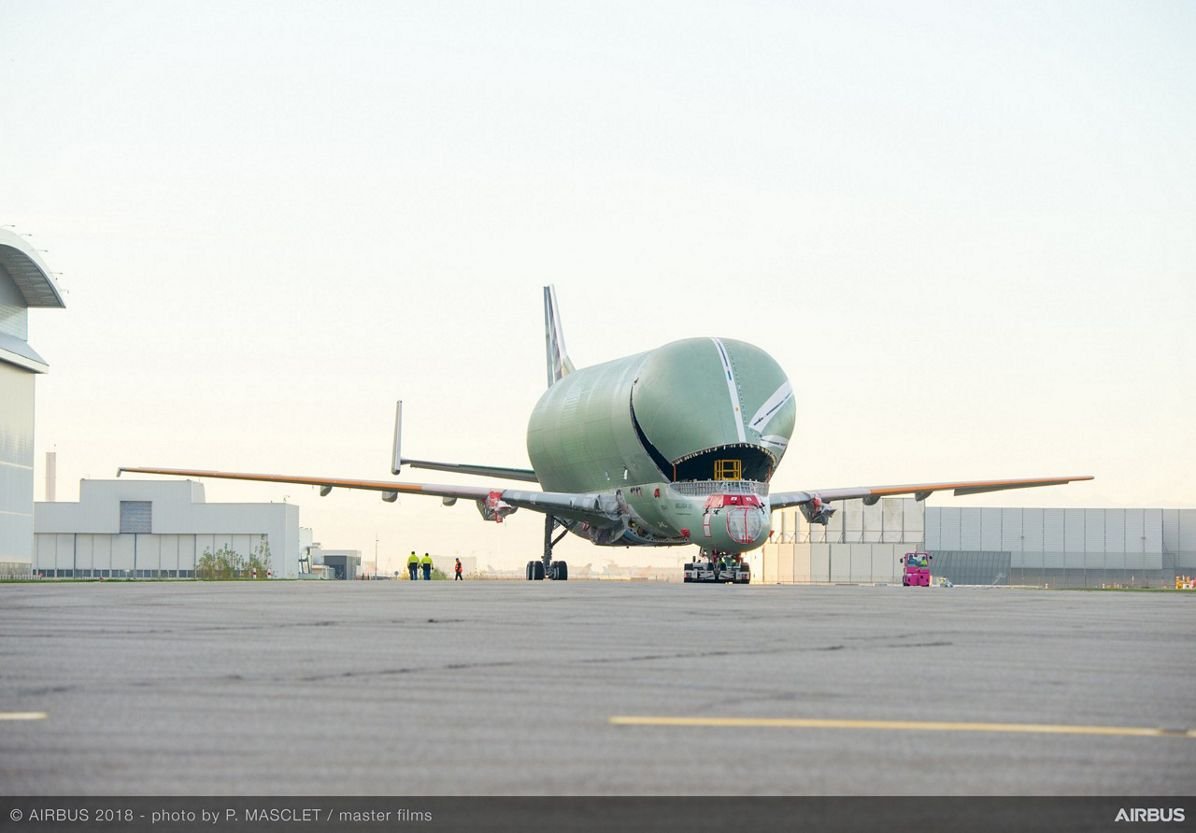 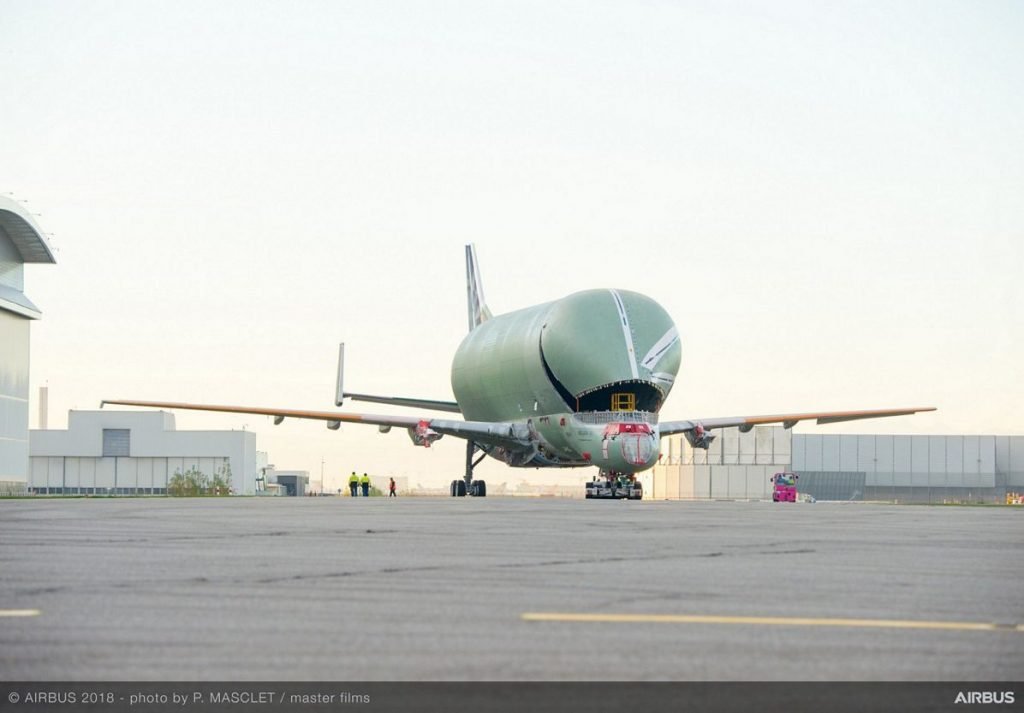 The first structurally complete airframe for the new BelugaXL rolled out from its assembly hangar in Toulouse, France this month. Once operational, a fleet of these next-generation airlifters will be used to transport completed sections of Airbus aircraft among the company’s European production sites and to its final assembly lines in France, Germany and Spain.

The BelugaXL is one of the most voluminous aircraft in existence, and everything about it speaks to that fact. With a bulging upper forward fuselage and enormous cargo area, the BelugaXL is hardly recognizable as the outsized airlifter version of the Airbus A330-200 jetliner from which it is derived. “We have the A330 as a foundation,” said Bertrand George, head of the BelugaXL programme, “but many changes have been successfully designed, introduced into the aircraft and tested. Transforming an existing product into a super transporter is not a simple task.”

This initial BelugaXL is expected to be flying by mid-2018. “The whole team is really looking forward to seeing its first flight and, of course, its smiling livery,” said George, referring to the supersized smile that will be painted across the ‘face’ of the transporter, the winning design of six options presented to Airbus employees for a vote in early 2017.

Ground testing for the No. 1 BelugaXL before first flight

Before that can happen, the aircraft will undergo a months-long battery of tests after installation of its two jet engines, ensuring each of the BelugaXL’s systems function as intended. All the while, said George, “We will perform bench tests in Toulouse and Hamburg, Germany – testing our systems on flight simulators and in laboratories” as well as using hydraulic jacks to simulate flight loads on full-scale copies of specific joints between the new upper bubble and A330’s lower fuselage.