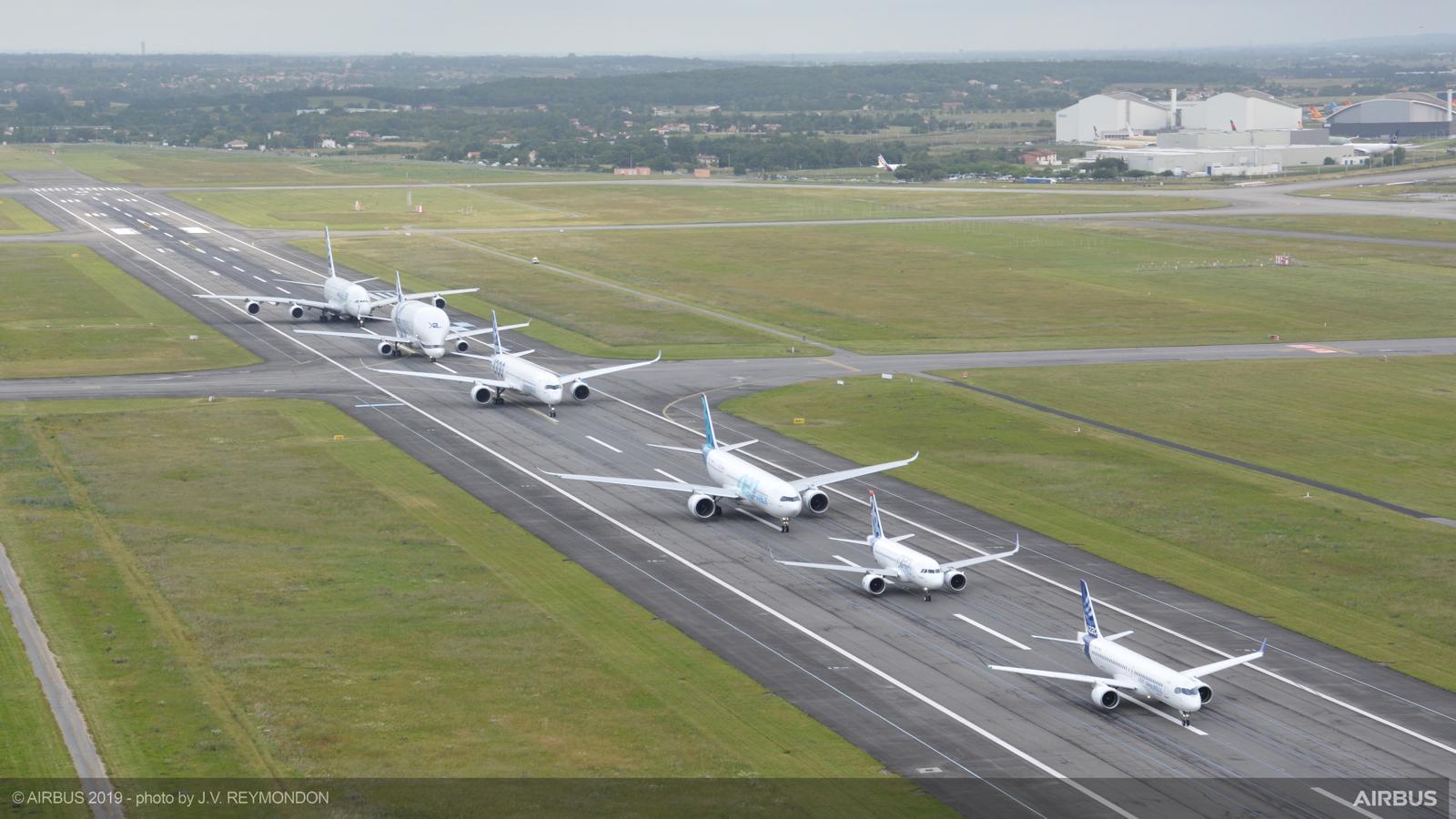 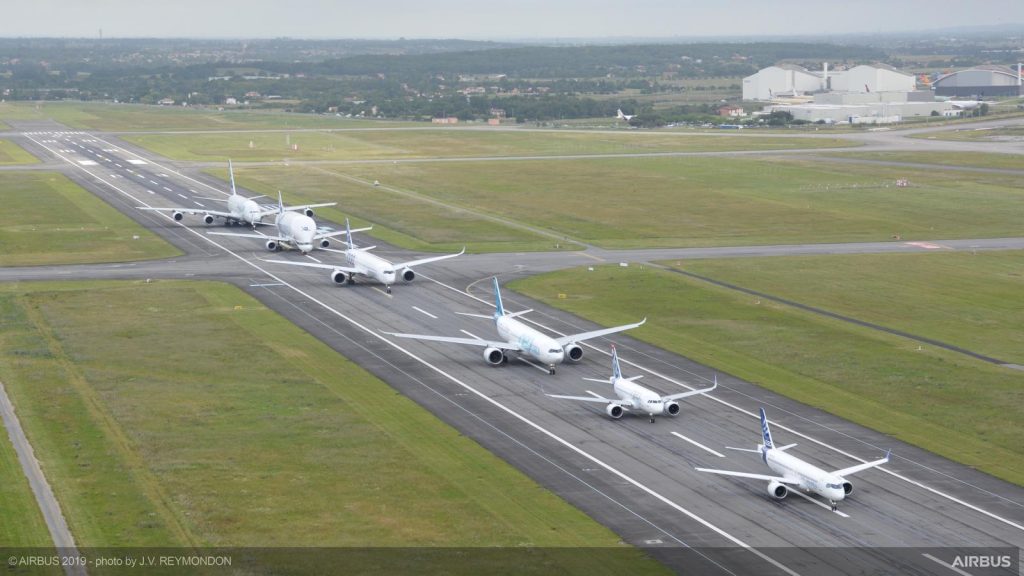 Airbus has launched a global campaign celebrating the company’s 50 year anniversary, showcasing key moments of pioneering progress throughout the past five decades.

The campaign begins today by marking 50 years since the French Minister of Transport, Jean Chamant and the German Minister of Economic Affairs, Karl Schiller, signed an agreement at the 1969 Paris Air Show for the joint-development of the A300 aircraft, a first European twin-aisle twin-engine jet for medium-haul air travel.

Running from 29 May to 17 July, the campaign will bring stories to life through new, engaging content published across Airbus channels. With a new story released each day, for 50 consecutive days, the campaign will highlight the people and ground-breaking innovations that have driven the company. The campaign shines a light on many different aspects of the Airbus business, including commercial aircraft, helicopters, space and defence, in addition to programmes and initiatives.

The 50th anniversary campaign also looks to the future, exploring how Airbus continues to shape the industry with pioneering innovations that address some of society’s most critical issues, whether that be pioneering electric flight to reduce emissions, digitising aerospace design, or developing new urban air mobility options.

Airbus industrial sites will also celebrate this milestone, starting in Toulouse with a fly over from the full Airbus Commercial Aircraft family accompanied by the Patrouille de France at 12:00pm today.