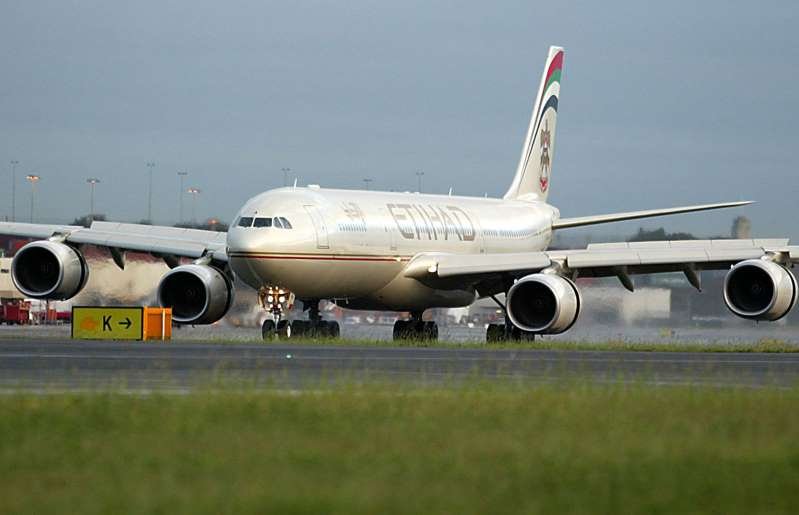 Two brothers have been sentenced in the New South Wales Supreme Court today for attempting to smuggle a homemade bomb onto an Etihad flight from Sydney to Abu Dhabi in 2017.

Earlier this year two juries found Khaled Khayat, 51, and Mahmoud Khayat, 34, guilty of conspiring to plan a terrorist act after they placed a meat grinder with explosives into the luggage of an unwitting third brother. The plan was foiled at Sydney Airport when a worker asked the brother to repack his luggage due to weight allowances. This led Khaled removing the bomb because the risk of detection was too great reports ABC News Australia.

The plot was uncovered two weeks later, in part after a tip off by Israeli authorities.

In sentencing Justice Christine Adamson said, “That no one suffered physical injury or was killed does not make it other than extremely serious. The objective seriousness was very high for each offender. By their conduct they have jeopardised the sense of safety members of the community are entitled to expect. The conspiracy plainly envisaged that a large number of people would have been killed … no-one would have survived … no-one would have had time to say goodbye.”

Both brothers maintain their innocence, had migrated to Australia and did not attend mosque regularly.