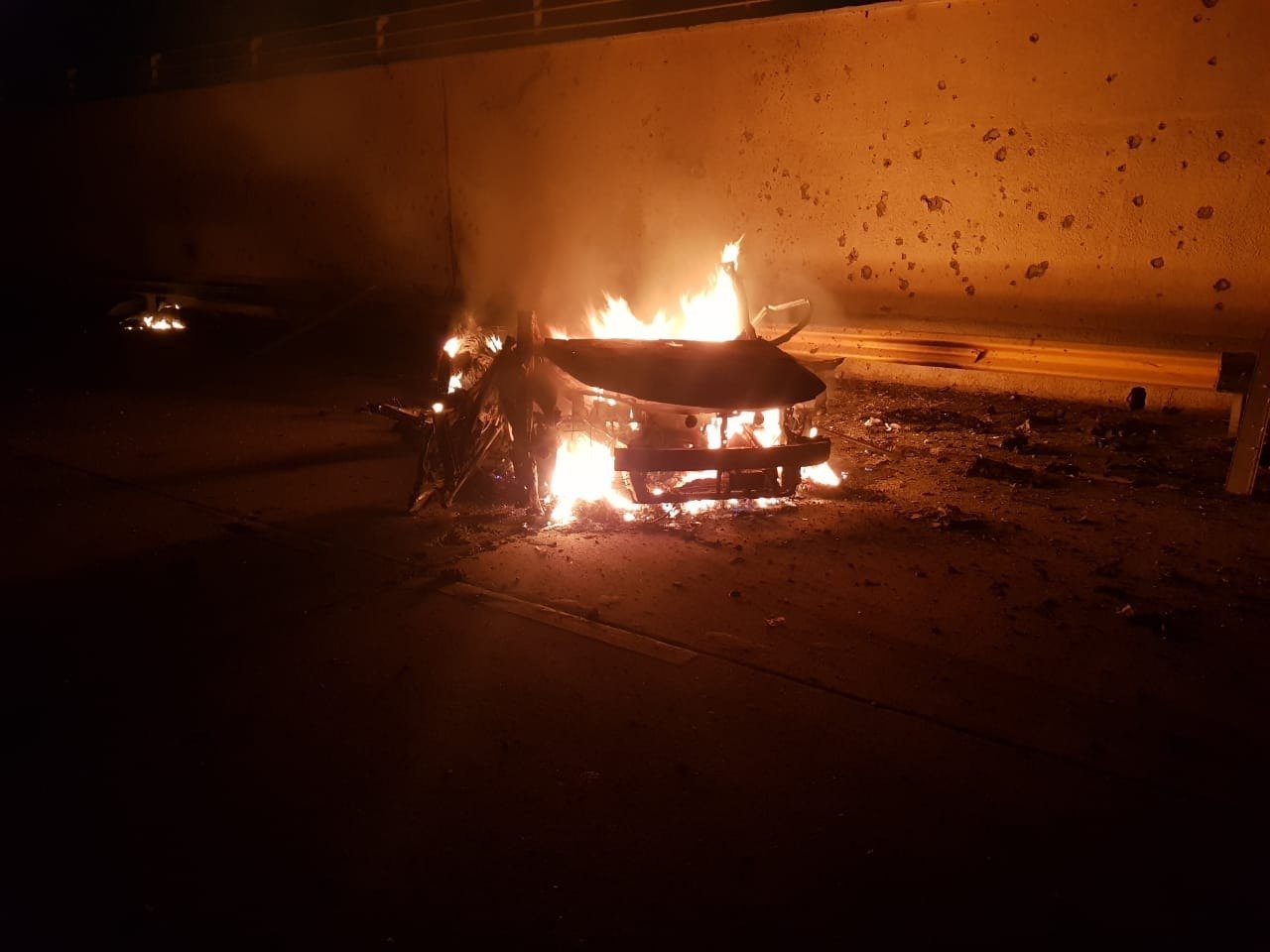 A U.S. airstrike killed Iranian Quds Force commander Qasem Soleimani in Baghdad late Thursday, the Pentagon said, a dramatic escalation of tensions between the two countries that could lead to widespread violence in the region and beyond.

Defense Secretary Mark T. Esper said the Pentagon had taken “decisive defensive action” against Soleimani, the revered military figure who had close links to a network of armed groups backed by Iran across the Middle East and, according to the United States, bore responsibility for hundreds of American deaths.

“Gen. Soleimani was actively developing plans to attack American diplomats and service members in Iraq and throughout the region,” Esper said in a statement. “This strike was aimed at deterring future Iranian attack plans.”

Iran confirmed the death of one of its most active military figures and vowed revenge against the United States. Iran’s supreme leader, Ayatollah Ali Khamenei, said in a statement Friday that Soleimani’s death was “bitter” but “the final victory will make life more bitter for the murderers and criminals.”