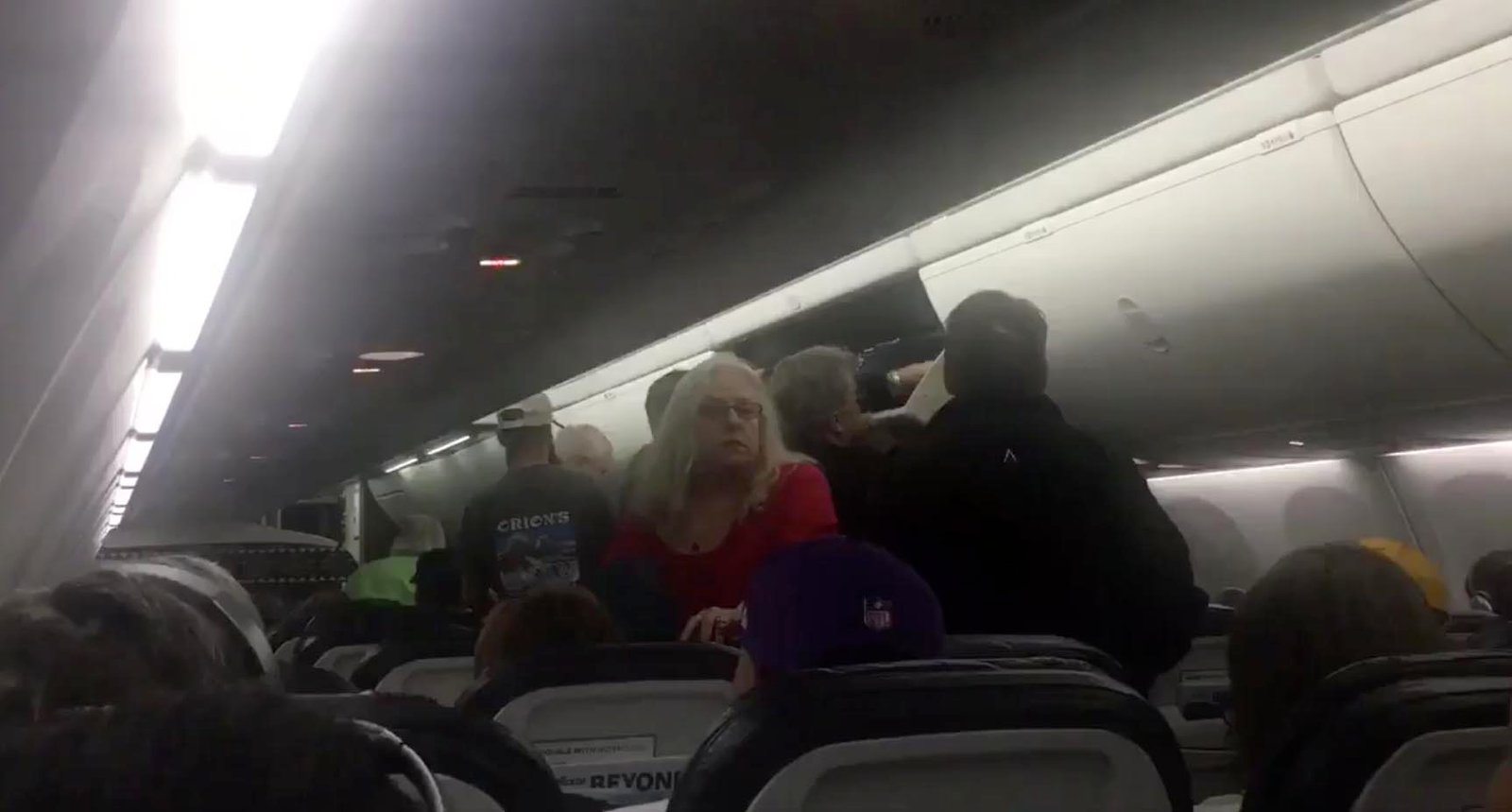 An Alaska Airlines flight from Anchorage to Seattle was diverted back to Anchorage early Wednesday due to a naked passenger on board the jet, airport police said.

“There was a subject on the aircraft that had locked himself naked in the the lavatory” Airport Police said.

A flight status page on Alaska’s website said the jet had been scheduled to take off at 1:25 a.m., but ultimately left on its scheduled flight at 6:37 a.m.

FBI agents responded to the airport and spoke with the naked passenger. The Boeing 737’s flight crew and other passengers who witnessed part of the incident were also interviewed.

Alaska Airlines spokesman Tim Thompson confirmed Flight 146’s delayed second takeoff, saying the plane was carrying 178 passengers when it turned around “due to a passenger not following flight attendants’ instructions.”

“While no emergency was declared, pilots made the decision to return to Anchorage,” Thompson wrote. “Flight 146 arrived at Anchorage International around 2:45 a.m. and was met by law enforcement officers at the gate. The passenger was escorted off the flight by officers.”