More than two dozen people were injured and at least 10 were taken to a hospital after a Turkish Airlines flight encountered severe turbulence on its approach to JFK on Saturday, officials said.

The New York Fire Department said it was treating 29 passengers for “non-life-threatening injuries” at the airport.

The 10 passengers from Turkish Airlines Flight #TK1 sent to a local hospital included a child and one with a possible broken leg. 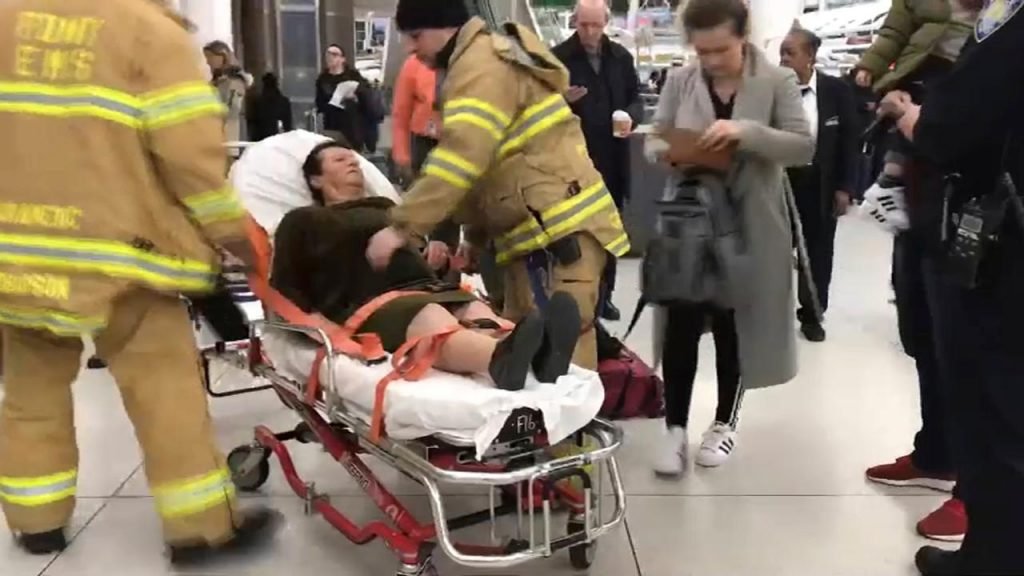 The National Weather Service’s Aviation Weather Center had issued an advisory for severe turbulence over New England on Saturday evening.

Other pilots had noted turbulence as well, and as of Saturday night pilots at Newark Airport were warning passengers to prepare for turbulence on flights about to depart.