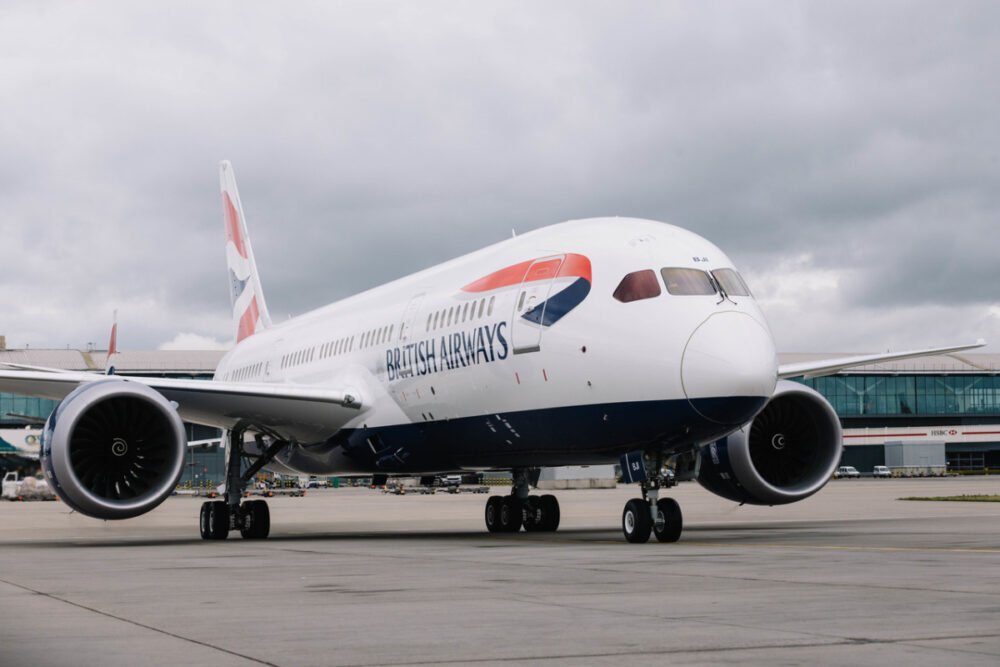 British Airways’ chief executive Alex Cruz said today that the airline is still facing the loss of some 10,000 workers amid the coronavirus pandemic. Executive Cruz informed about these redundancies before participating in the Parliamentary Transport Committee meeting.

British Airways and its owner, International Airlines Group, firstly informed major restructuring of staff in April, after revealing it wanted to cut around 12,000 employees.

“It’s the worst crisis for BA, and still six months on, still significantly fewer passengers are traveling on a daily basis throughout the British Airways network we remain worried with regards to the evolution of the rest of the winter season.”

“We are encouraged by the potential decision to get slot relief throughout all European airports, but the fact remains that people are still afraid of traveling.”

Around 7,200 employees have already left the airline in July and August.

Like many other global airlines, the pandemic has hit BA hard. The company posted losses of more than $900 million for the three months to the end of June.