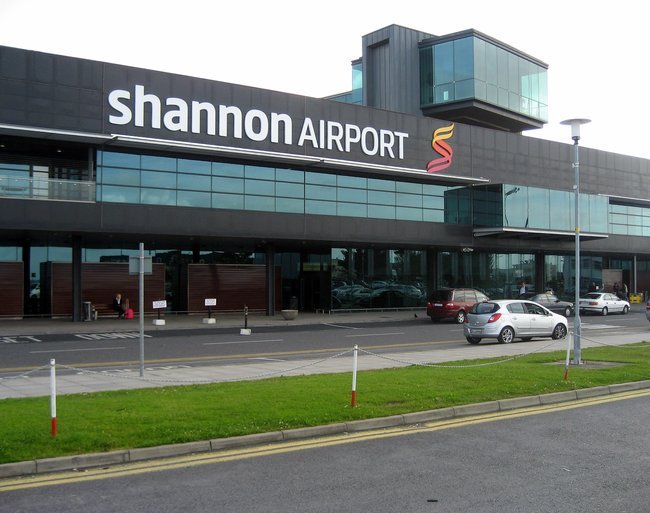 United Airlines flight #UA880 from Houston to London made an emergency landing at Shannon following turbulence over Atlantic during the night.

The Boeing 767-300 (reg. N657UA) with 207 passengers and crew of 13 on board was flying over the Atlantic when it encountered severe turbulence.

The pilots decided to divert to Shannon in Ireland and landed safely at 5:55am where the plane was met at the terminal by ambulance paramedics.

A spokesman confirmed “14 customers and 2 flight attendants have been taken to a local hospital. We wish these passengers and crew a quick recovery from their injuries”.