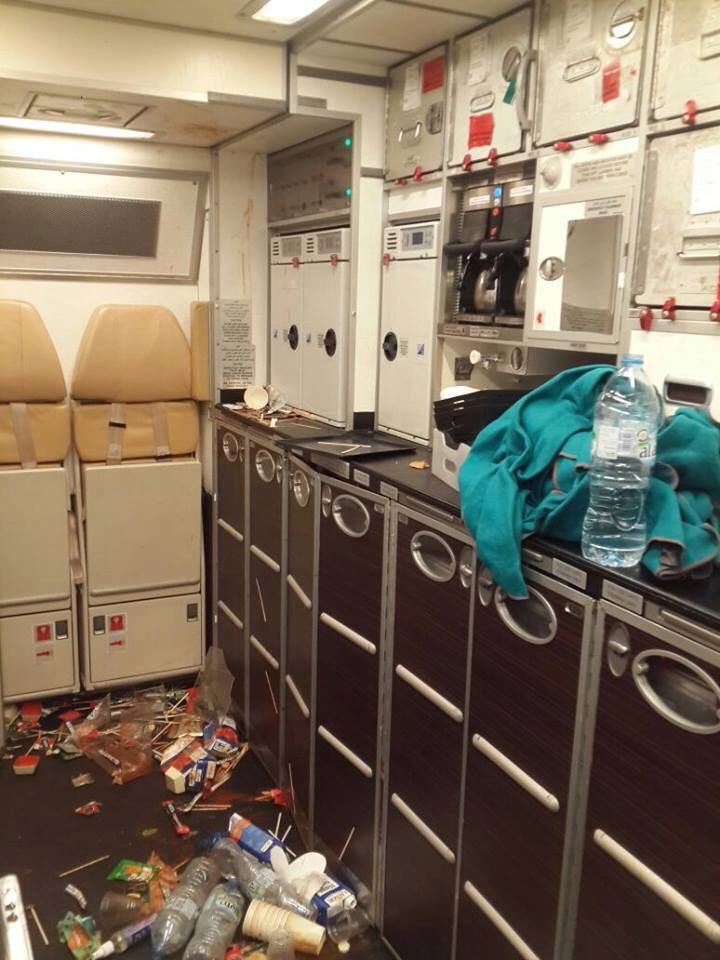 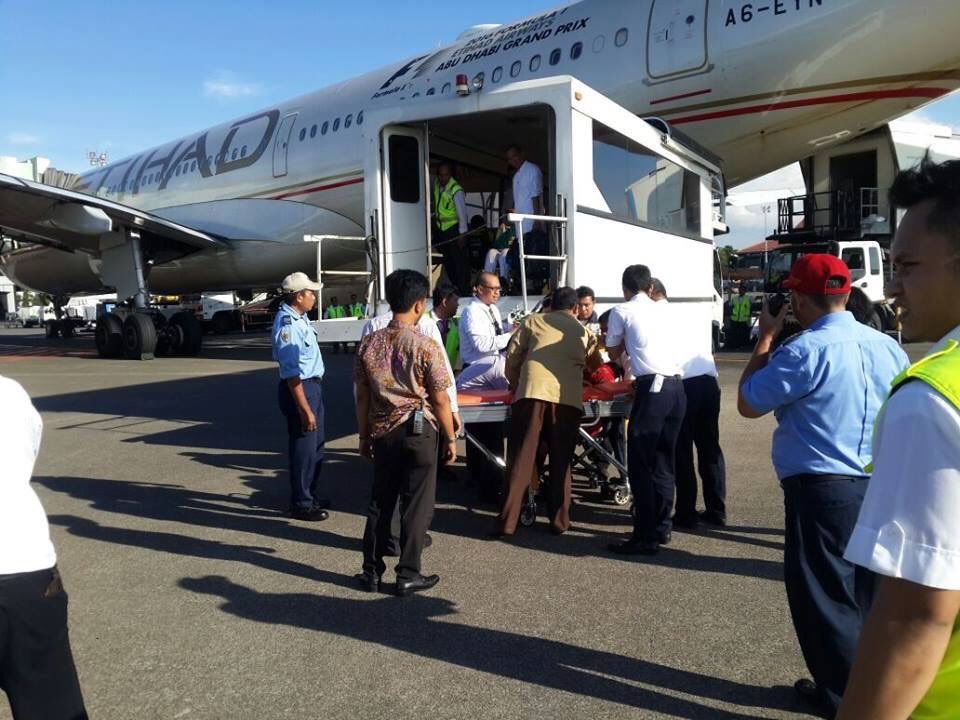 An Etihad plane suffered interior damage and 31 passengers were injured after the passenger aircraft hit severe pockets of turbulence on a Jakarta bound flight, the airline confirmed on Wednesday.

The Etihad Airways flight EY474 was en route from Abu Dhabi to Jakarta when it “encountered severe and unexpected turbulence about 45 minutes prior to arrival at Soekarno Hatta International Airport. The flight landed safely and passengers were met by medical assistance teams as they disembarked the aircraft,” the airline said in a statement. 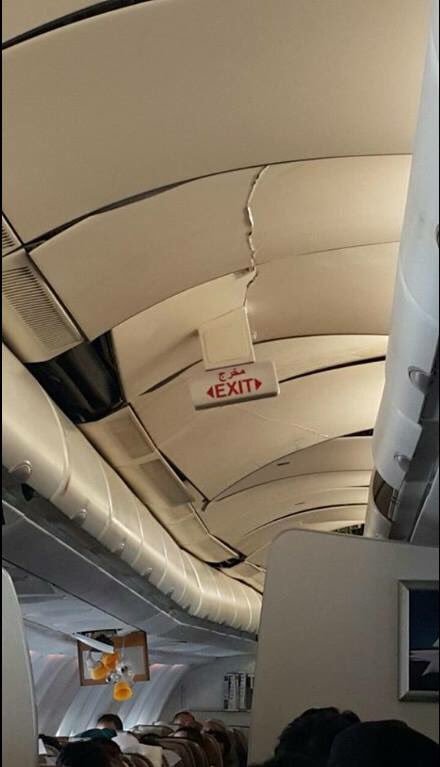 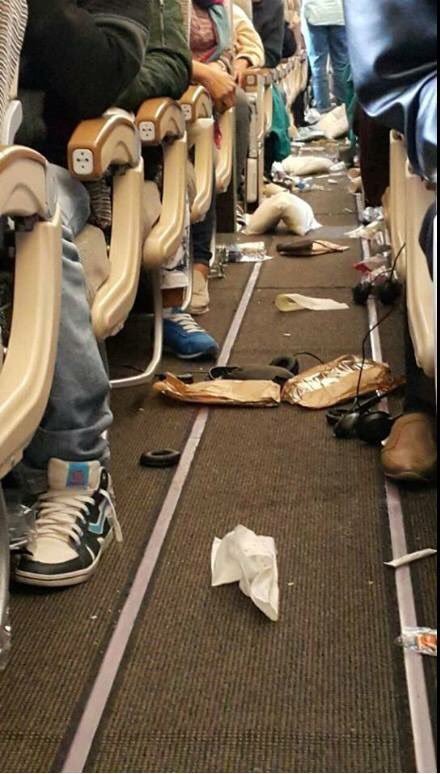 An Etihad spokesperson said that 31 passengers were injured in the high-flight melee aboard an Airbus A330-243 which landed at 2.24pm Jakatra time.

Twenty two people aboard the aircraft are being treated by paramedics for minor injuries at the airport, the spokesperson said.

“Nine other passengers have been taken to a local hospital.”

Extremely rough flying conditions leading to the turbulence “also caused some damage to cabin storage areas. We are providing all possible assistance to affected passengers,” said the airline in a statement around 2:30 pm on Wednesday.