ALERT 3rd Heathrow runway to be given go-ahead within months 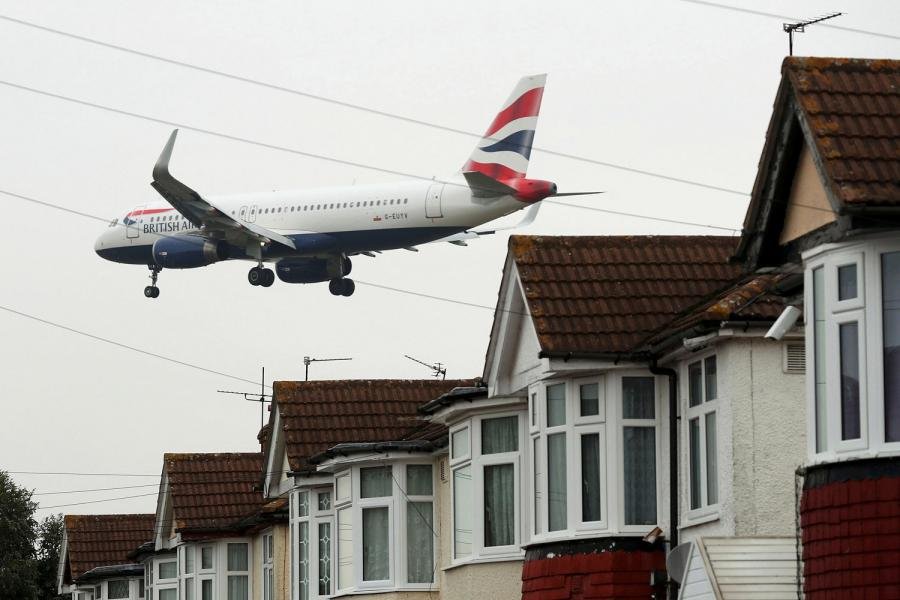 A third Heathrow runway is set to be given the go-ahead within nine months, Chris Grayling says.

The Transport Secretary is preparing to press ahead with the expansion of the airport, which is expected to be backed by MPs next year.

He told the Standard: “Subject to the necessary consultation work and securing the backing of Parliament, we are aiming to give it the formal go-ahead in the first half of next year.

“The expansion of Heathrow will make a difference right across this country.”

Ministers have begun a fresh consultation — including on air quality — for a third runway but Mr Grayling’s comments suggest that he does not expect the findings to delay expansion.