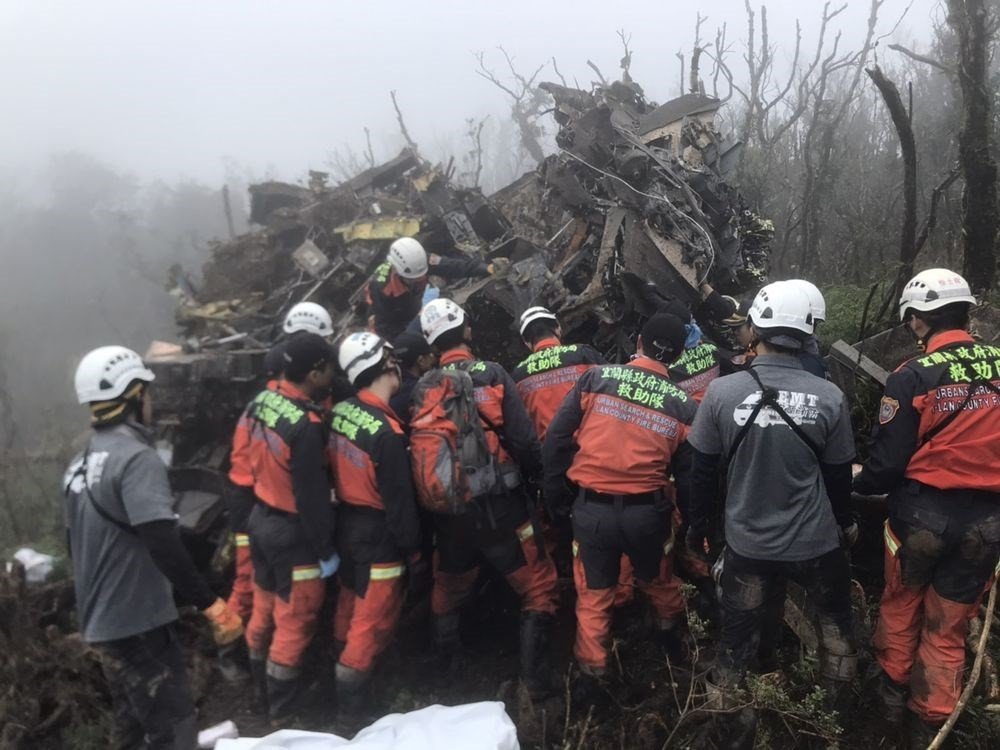 Eight passengers aboard an Army UH-60M Black Hawk helicopter that crashed in the mountains of northern Taiwan this morning have died, including the Chief of the General Staff Shen Yi-ming, according to the Ministry of National Defense.

The helicopter took off at 7:50 a.m. from Songshan Air Force Base bound for a base in Yilan’s Dong’ao for an inspection. For unknown reasons, communication with the helicopter was lost at around 8 a.m. this morning, and it apparently made a forced landing in the mountains of New Taipei City’s Wulai District, reported CNA. 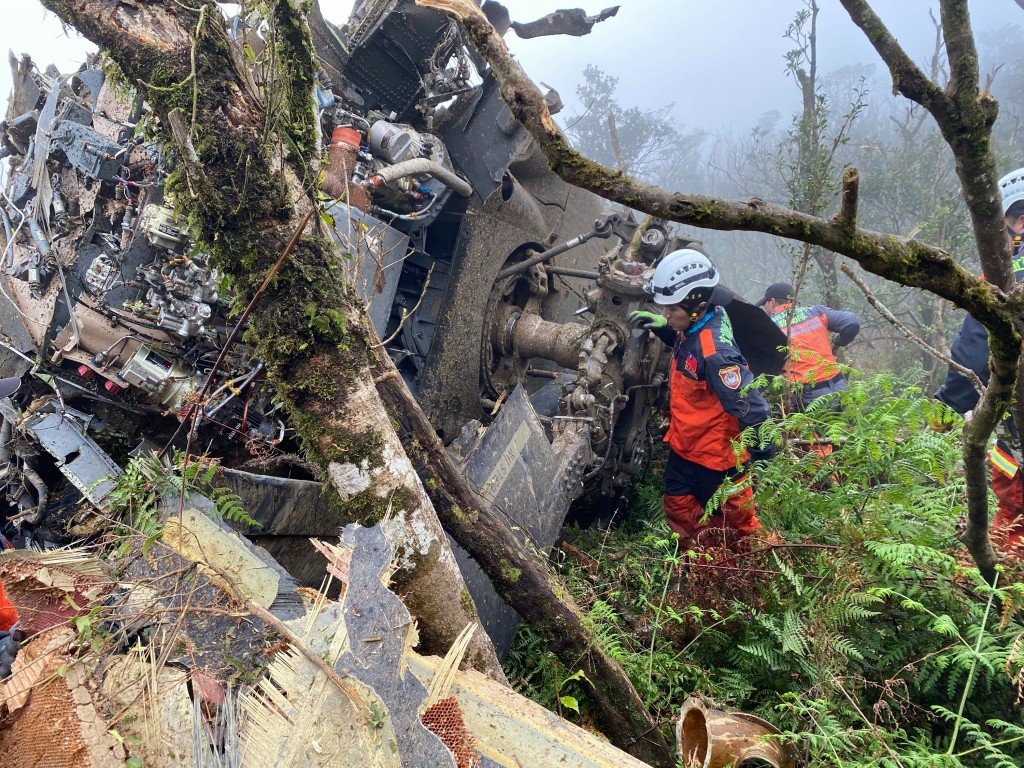 At a press conference this morning, Air Force Commander-in-Chief Hsiung Hou-chi said that the last communication with the crew took place at 8:06 a.m. and that the aircraft disappeared from radar screens at 8:07 a.m.

The helicopter was last sighted on radar at 105 degrees/16 nautical miles in the mountainous Wulai area of New Taipei City.