The passenger was on board KLM flight #KL701 from Amsterdam, Netherlands to Buenos Aires, Argentina.

According to the press office, the Boeing 777-300 (reg. PH-BVF) diverted to Afonso Pena airport around 6:50 am due to a medical emergency (passenger’s heart problems) during the flight. The man was taken to the airport’s medical post, but he could not survive. 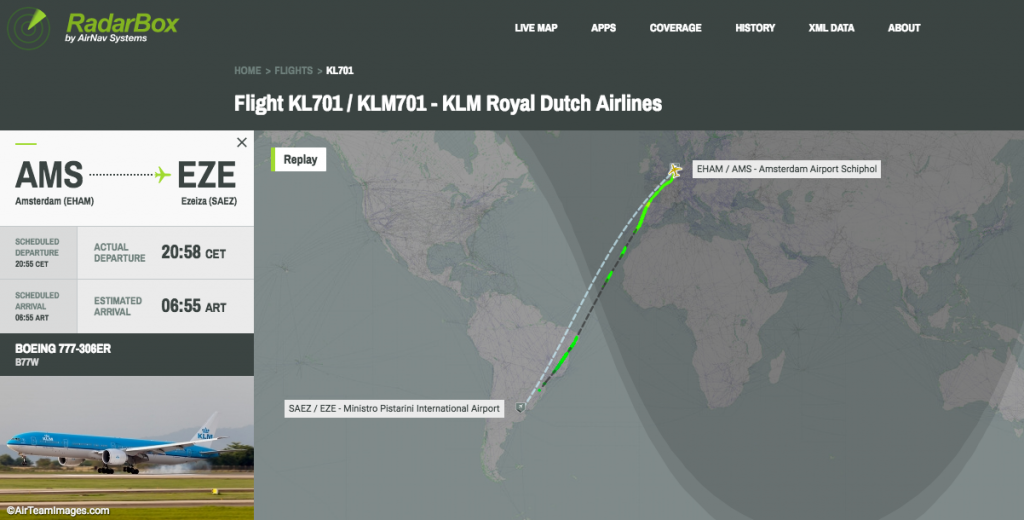 The plane took off from Afonso Pena airport at 9:05 am to Buenos Aires.