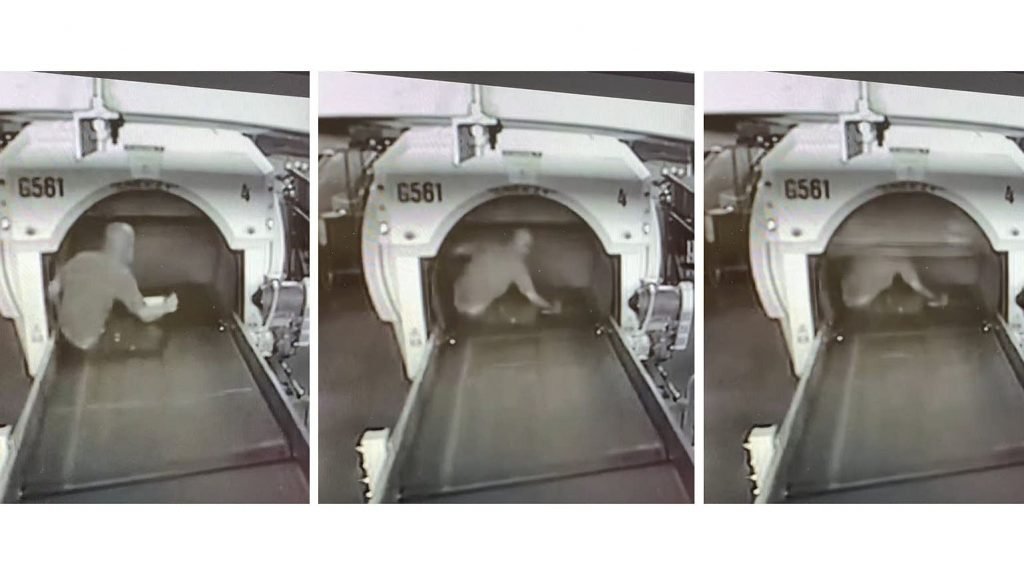 A 9-year-old boy was found safe after making his way into the conveyer-belt baggage handling system at Minneapolis International Airport on Saturday.

He went missing when a group of around 20 travellers were checking in their bags. In a statement, Pat Hogan, spokesperson for Minneapolis-St. Paul Airport via MPR News said:

“Among them was a 9-year-old child who dove onto the bag belt as it left the ticketing lobby to go down into where all the conveyors separate the bags to wherever they’re going to go to the proper airplane.”

Footage shared on the internet shows the boy in the conveyer baggage system. He was found out shortly by the airport police. “There was a lot of confusion because there were so many people in the group,” said an airport spokesperson.

“They were all checking their bags and putting their own bags on the conveyors, so it took a second for them to realize he was missing,” the spokesperson added.

An internal review is already underway to understand how this incident happened.