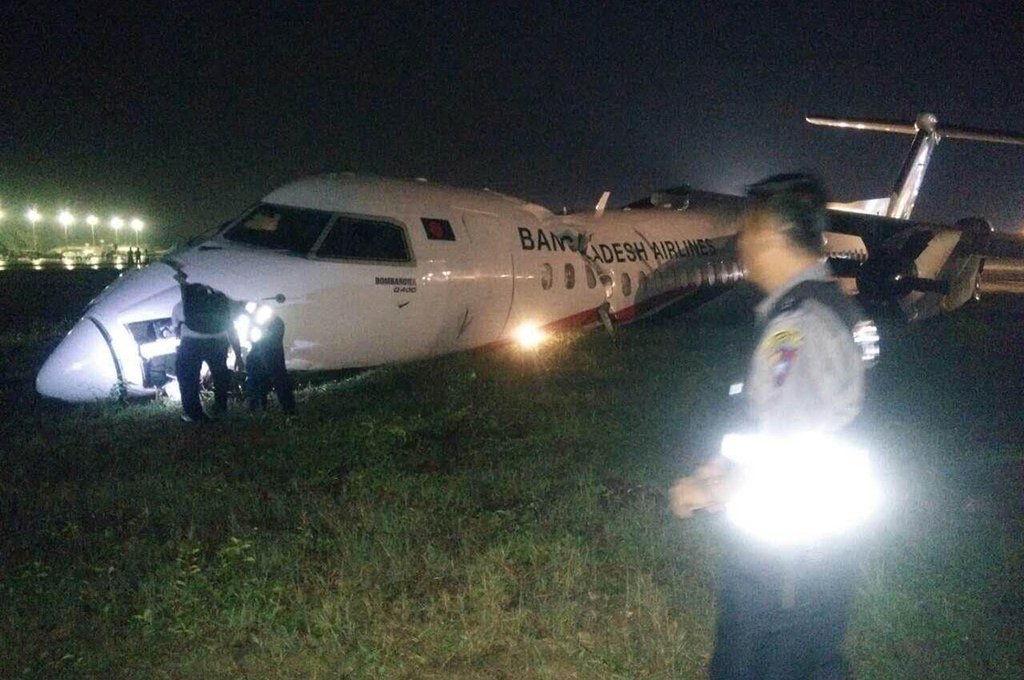 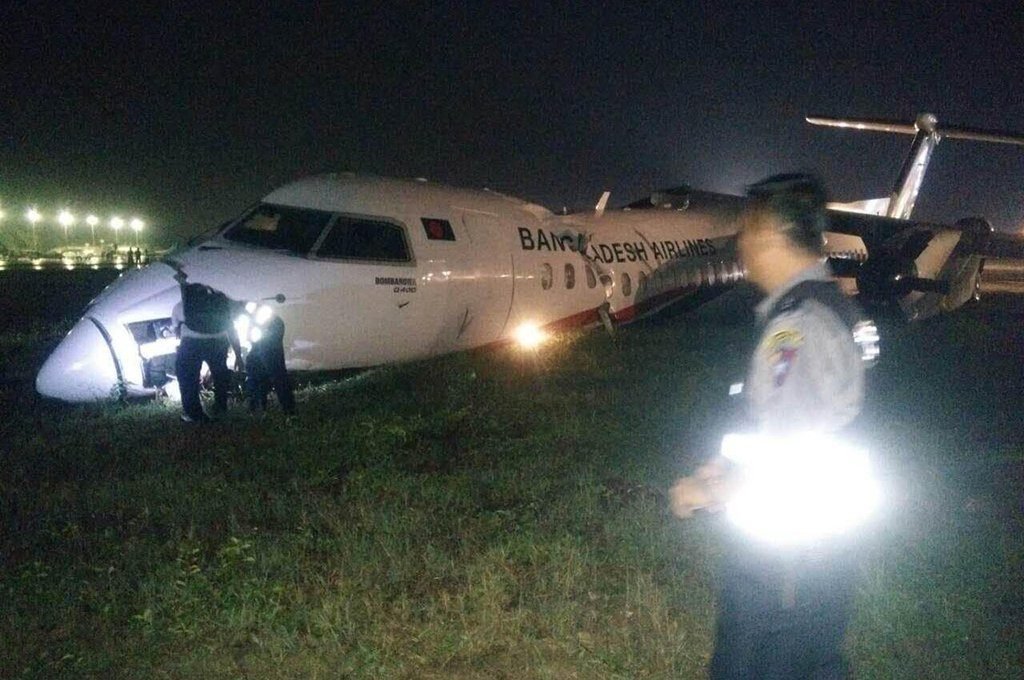 The aircraft arrears to have skidded off left of the runway. All passengers have been reported as safe, with 15 injured people. The aircraft fuselage broke in three and the undercarriage collapsed.

Yangon airport did not confirm the crash but announced that heavy rain had caused them to suspend “runway operations until further notice,” reports AFP.

SIA investigating after pilot who flew into Bangladesh airspace couldn’t give clearance number
May 26, 2020