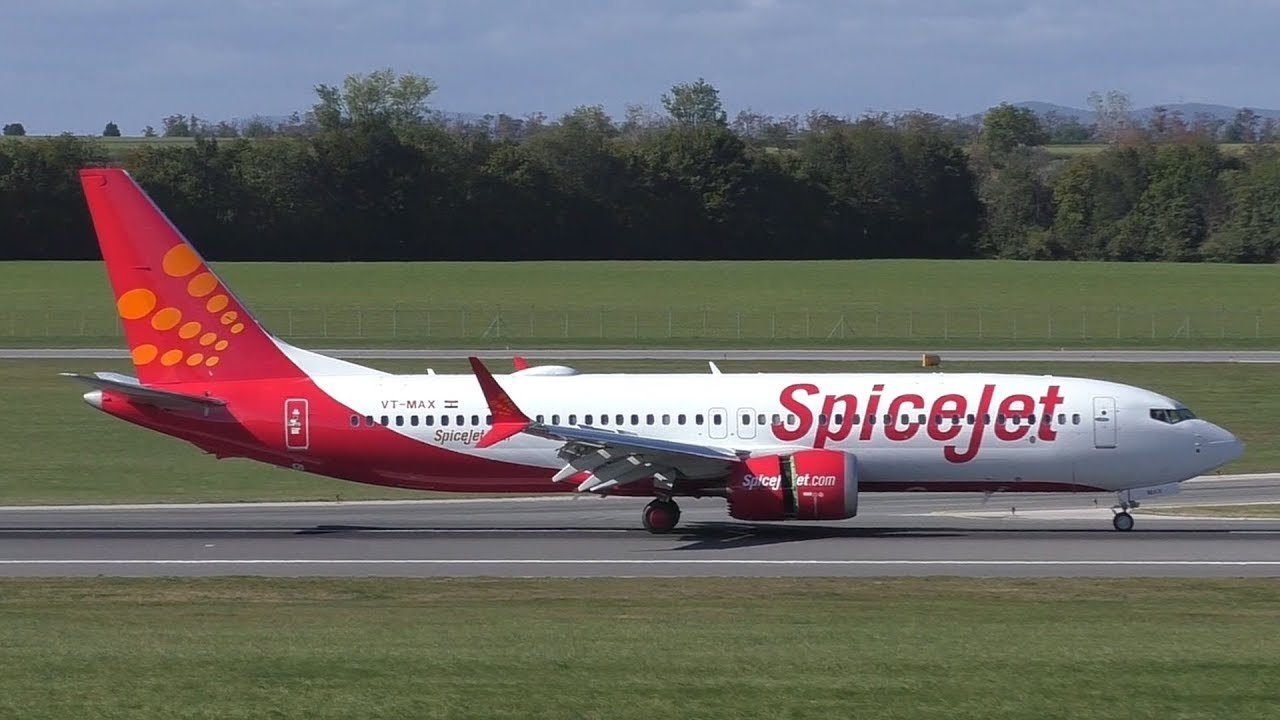 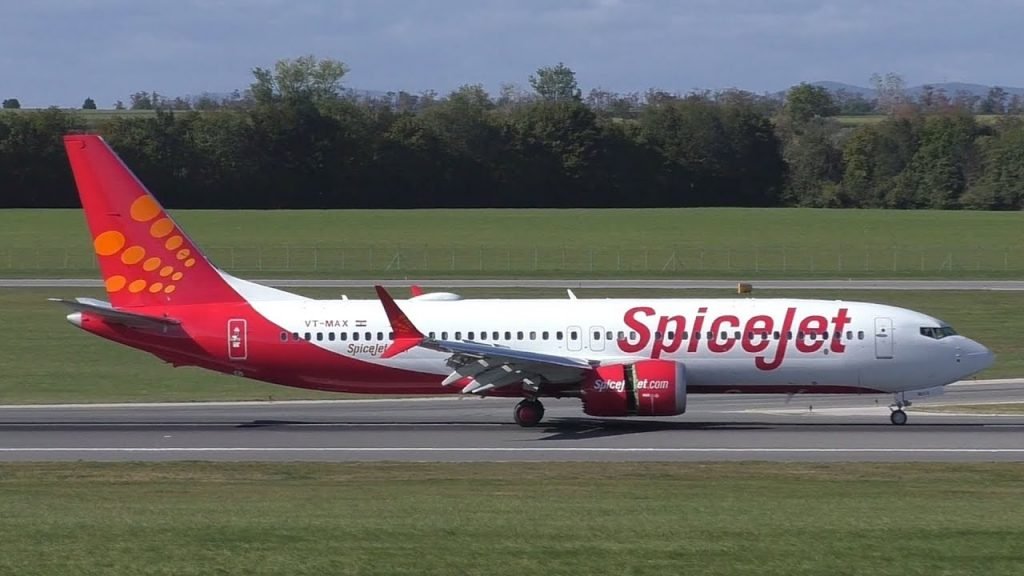 SpiceJet’s flight #SG32 from Hong Kong to Delhi was forced to make an emergency landing in Varanasi.

A senior official of the Director General of Civil Aviation said the Boeing 737 MAX aircraft faced an engine issue and made an emergency landing.

When contacted, a SpiceJet spokesperson said the plane landed safely in Varanasi and passengers were deplaned normally.

Following inspection, a fuel control valve was found to have malfunctioned and is being  replaced.