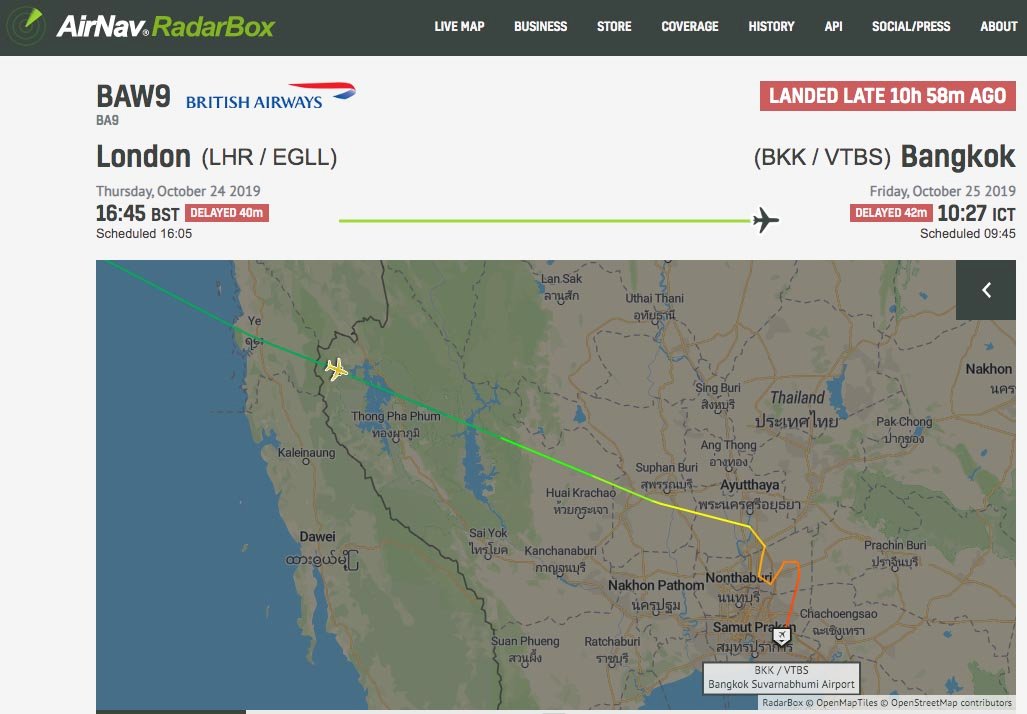 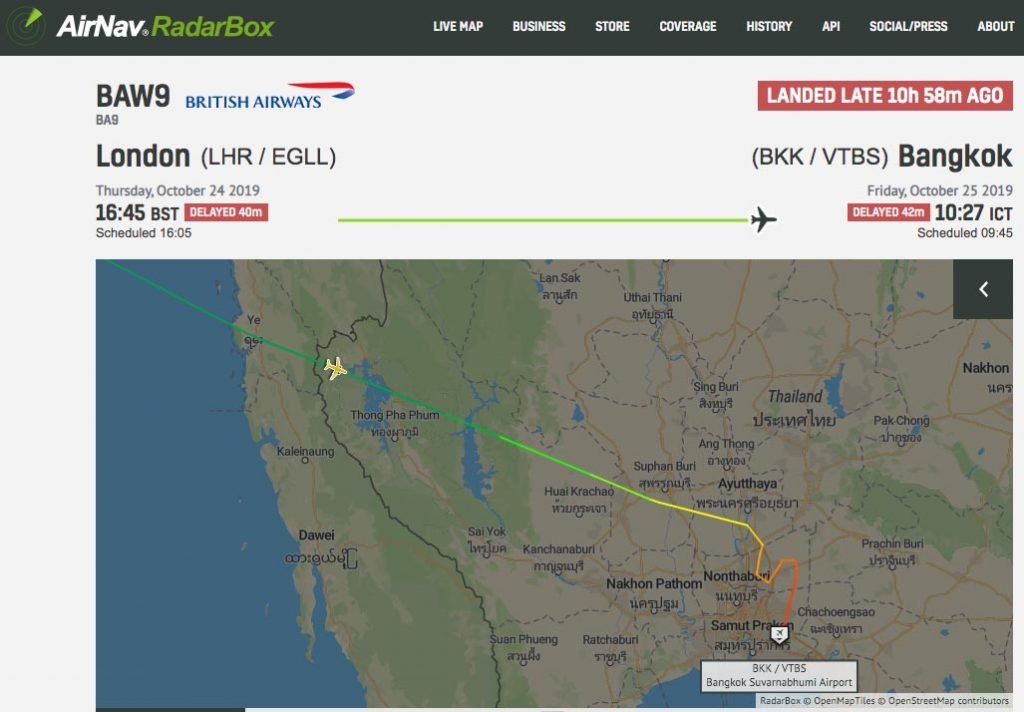 A passenger has died on board British Airways flight from London to Bangkok.

A male passenger suffered a heart attack on board British Airways flight #BA9 from London to Bangkok.

The cabin crew did their best doing CPR over 40 minutes but the 80 years old male passenger passed away about one hour before landing at Bangkok (BKK Airport). 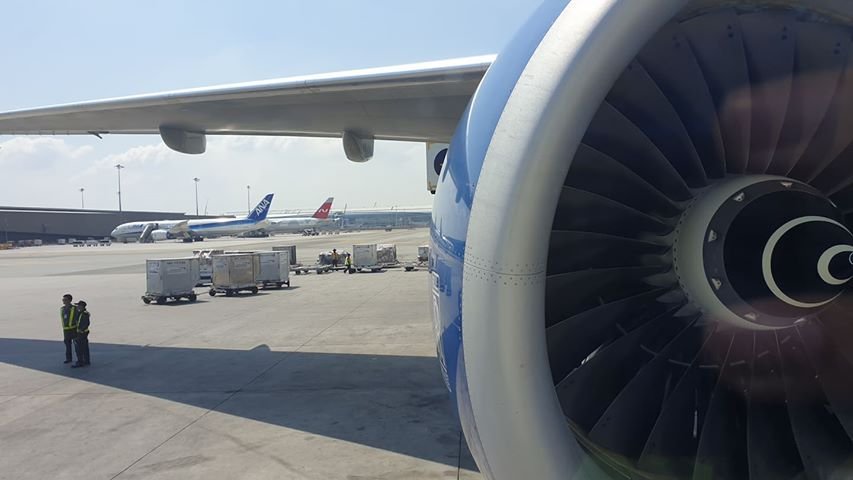