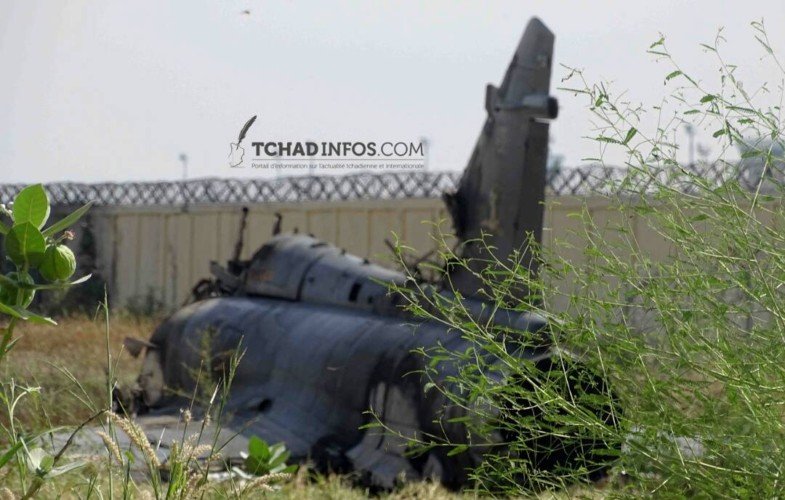 A Mirage 2000N from the French military mission Barkhane which missed its takeoff from the airport Hassan Djamouss, this morning at 7:55 local time.

The plane crashed into the airport wall next to the Ministry of Public Works before catching fire.

The two pilots on board were able to eject from the aircraft in time, one of them would be slightly injured.

As a result of this incident, N’djamena airport operations were interrupted for 3 hours. Two commercial aircraft have just taken off.