ALERT A helicopter crashed into Lake Nakuru shortly after departure from hotel at Nakuru, Kenya 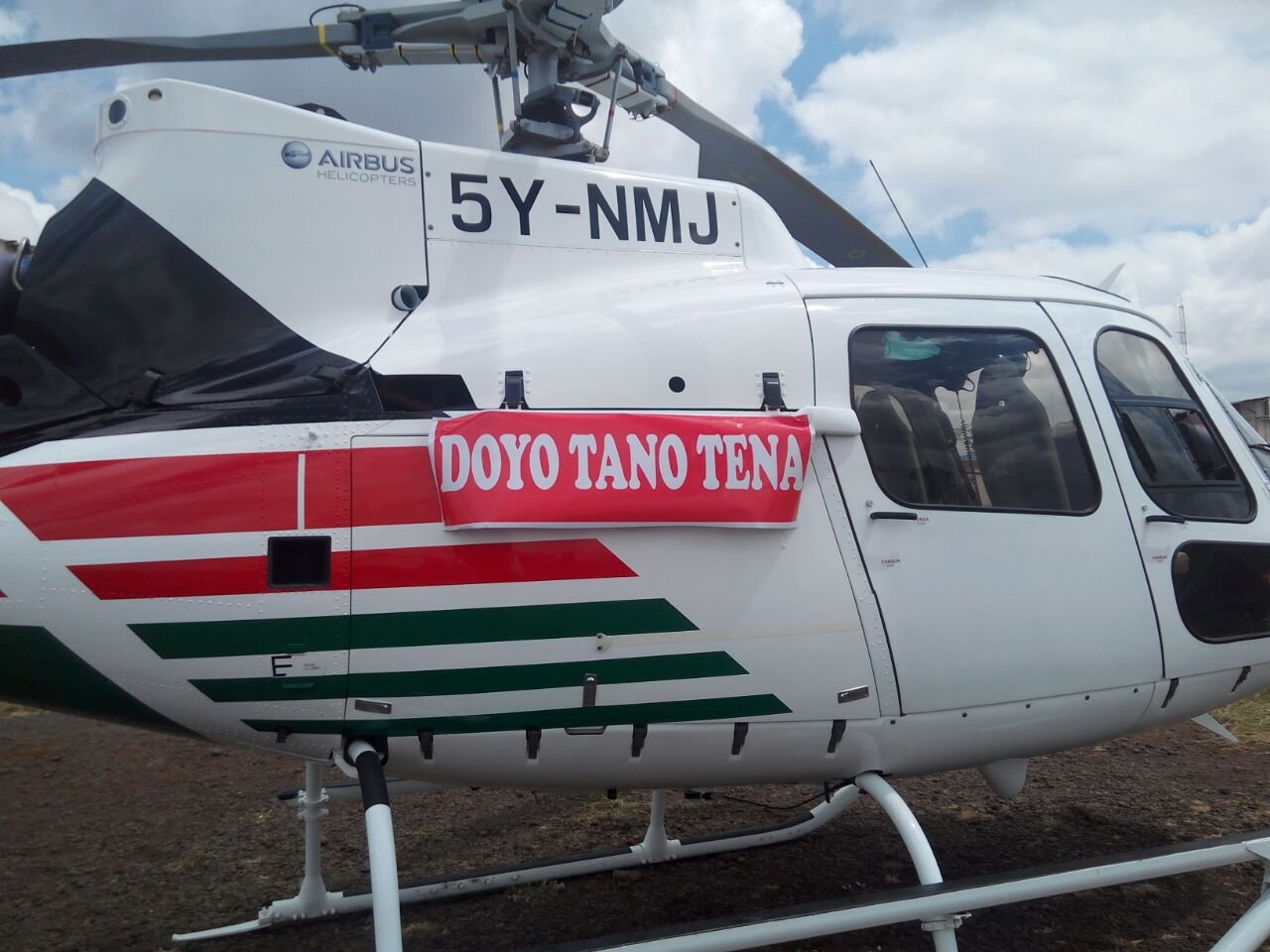 Five people are feared dead after the chopper they were flying in crashed into Lake Nakuru minutes after taking off.

The five including the pilot of the 5Y-NMJ, were heading to Narok where President Uhuru Kenyatta and the Jubilee brigade are expected to hold a rally.

According to the hotel management, the four male passengers who were in the copter checked in their hotel rooms on Friday at 6pm and left. They came back on Saturday morning at 6am in the company of a lady and boarded the helicopter which was parked in the hotel’s field.