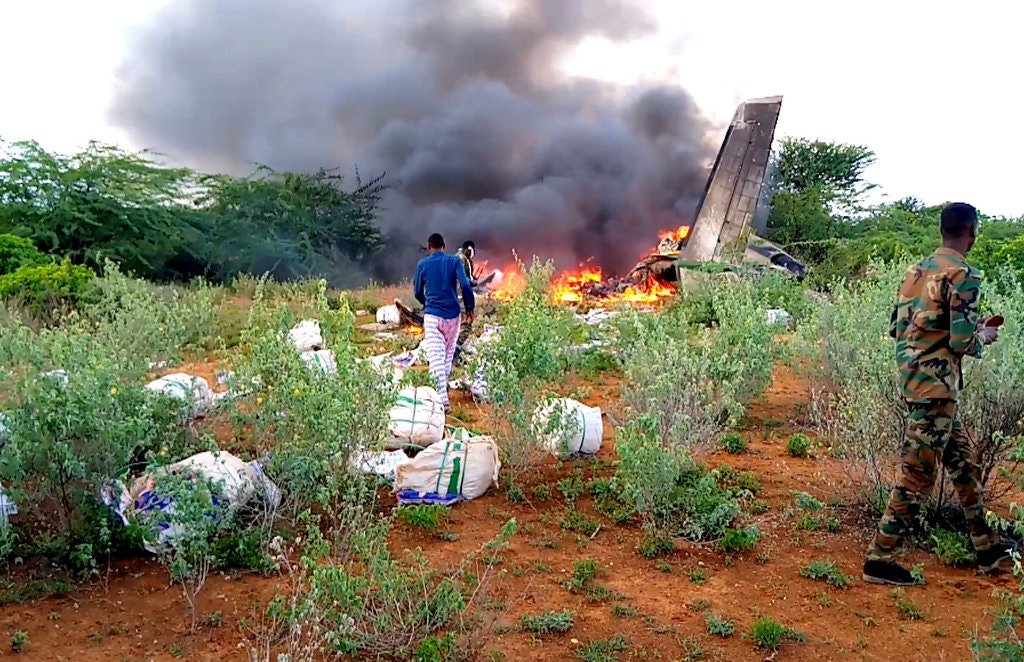 The Somali government is investigating the crash of a Kenyan supply plane Monday that killed six people amid suspicions it may have been shot down.

The plane, which belonged to the African Express Airways, plunged around 3:30 p.m. local time, killing all six people on board.

The Kenyan Civil Aviation Authority reported Tuesday the twin-engine plane operated by African Express was carrying medical supplies to treat the coronavirus when it crashed Monday afternoon on approach to the western city of Bardale “under circumstances we are yet to confirm.”

A source close to the airline company says the plane did not report any “abnormality” before the crash.

Though the airstrip in is protected by Somali and African Union troops, the al- Qaida-linked militant group al-Shabab has a presence in the area.