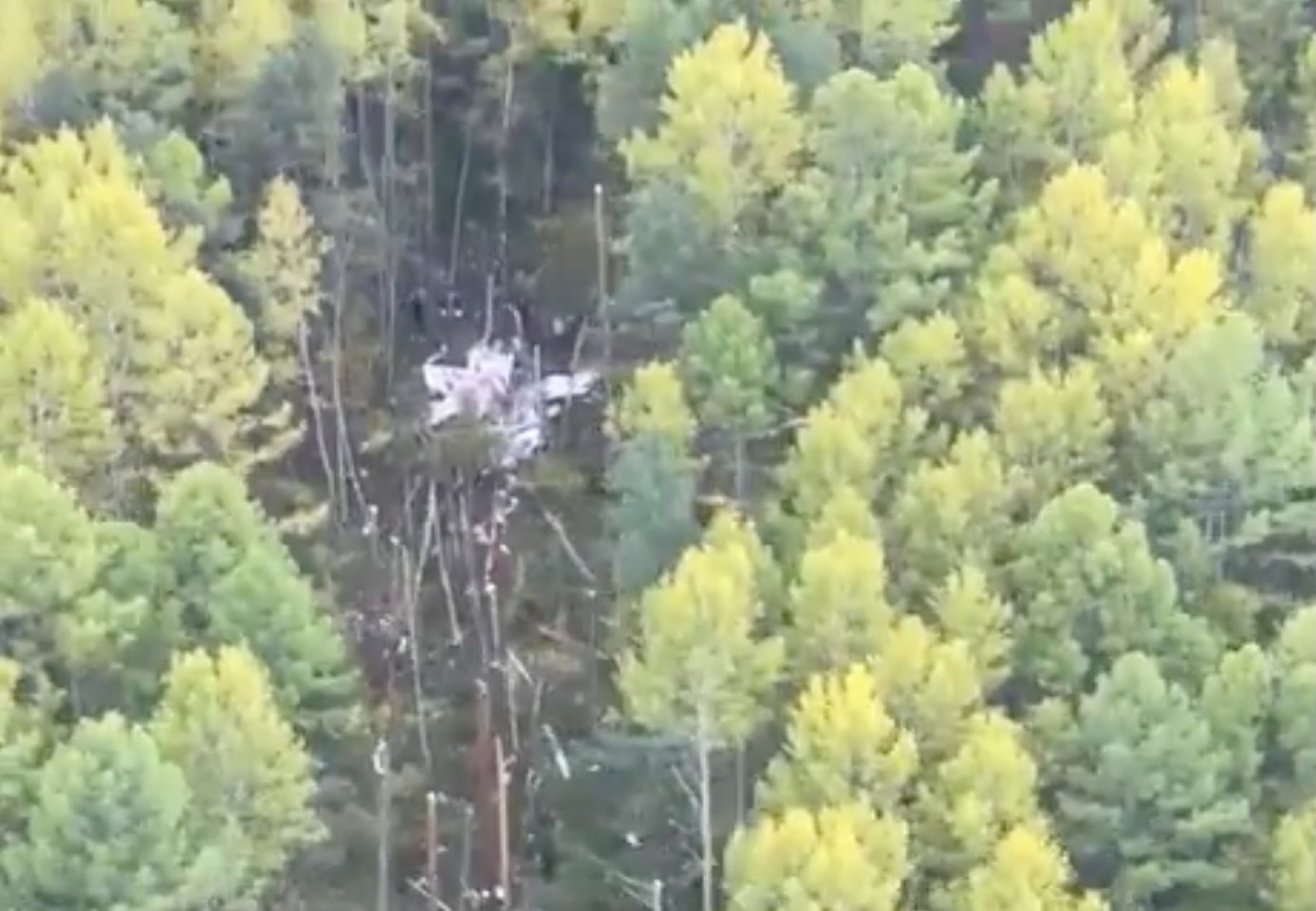 A plane was flying from Irkutsk to Kazachinskoye and crashed just 4 kilometres from the runway, the emergency services said.

Four people have died and five more were injured following the crash-landing of an L-410 aircraft with 14 passengers and 2 crew members in Russia’s Irkutsk Region earlier on Sunday, the local authorities said.

The L-410 plane, which made a hard landing in the taiga, had 16 people on board, two of them are crew members”, an emergency services spokesperson said, adding that a Mi-8 helicopter has been dispatched to search for the aircraft.

The Russian Investigative Committee said that a criminal case has been launched for violating security rules.