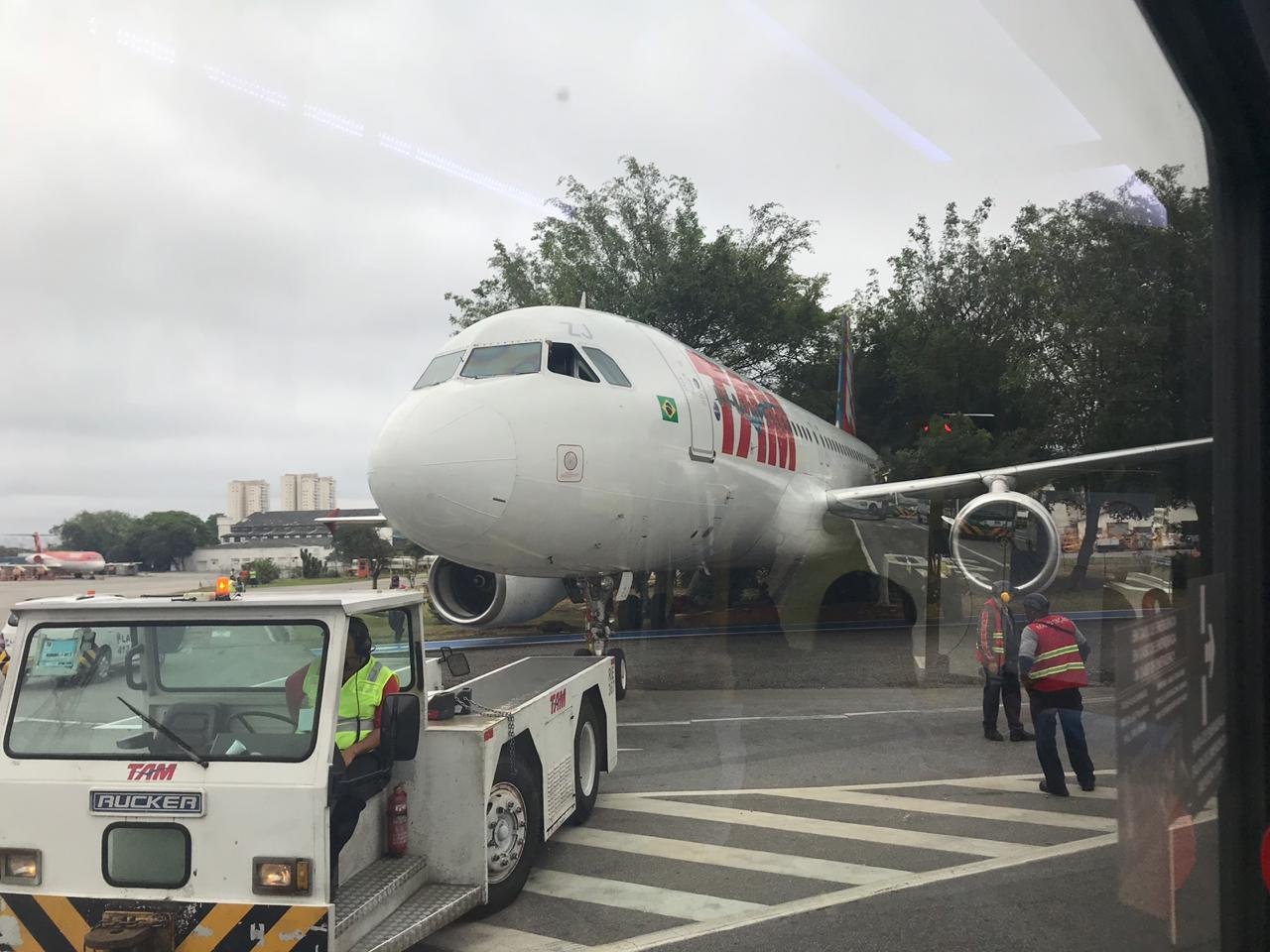 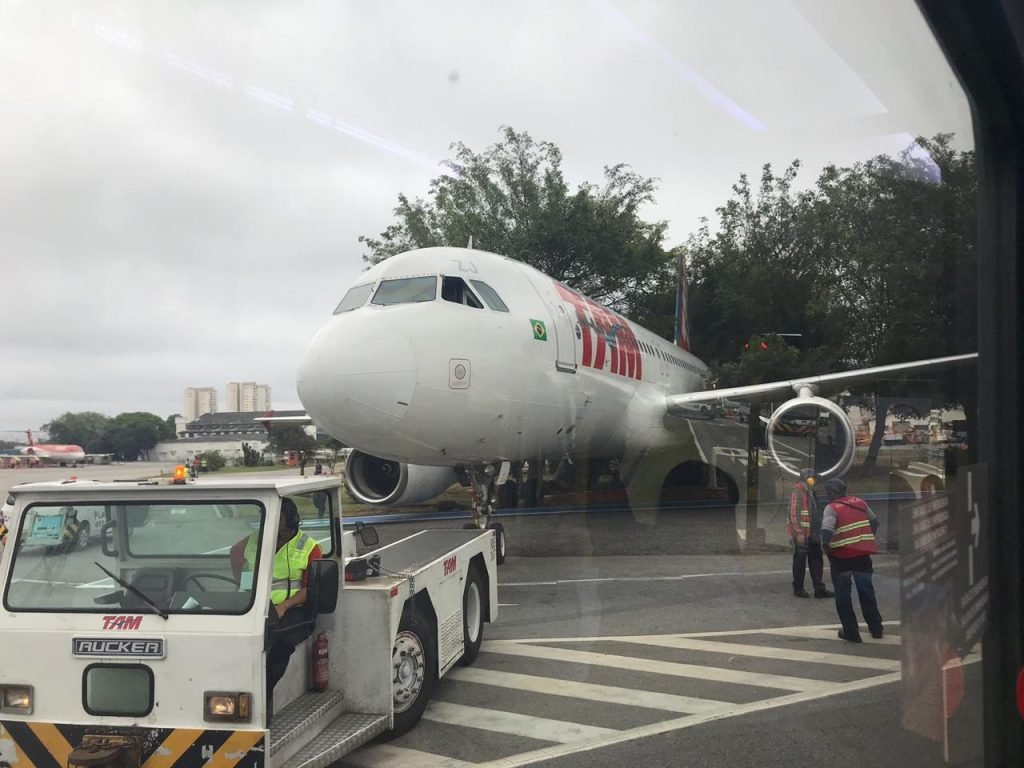 A LATAM Airbus A32O suffered an incident on the afternoon of 28 September at Congonhas Airport in Sao Paulo.

The aircraft was being towed from the hangar to the ramp when there was a problem in the trailer fork, setting the aircraft loose.

The aircraft rolled into a tree, causing damage to the stabilizer and the tail. 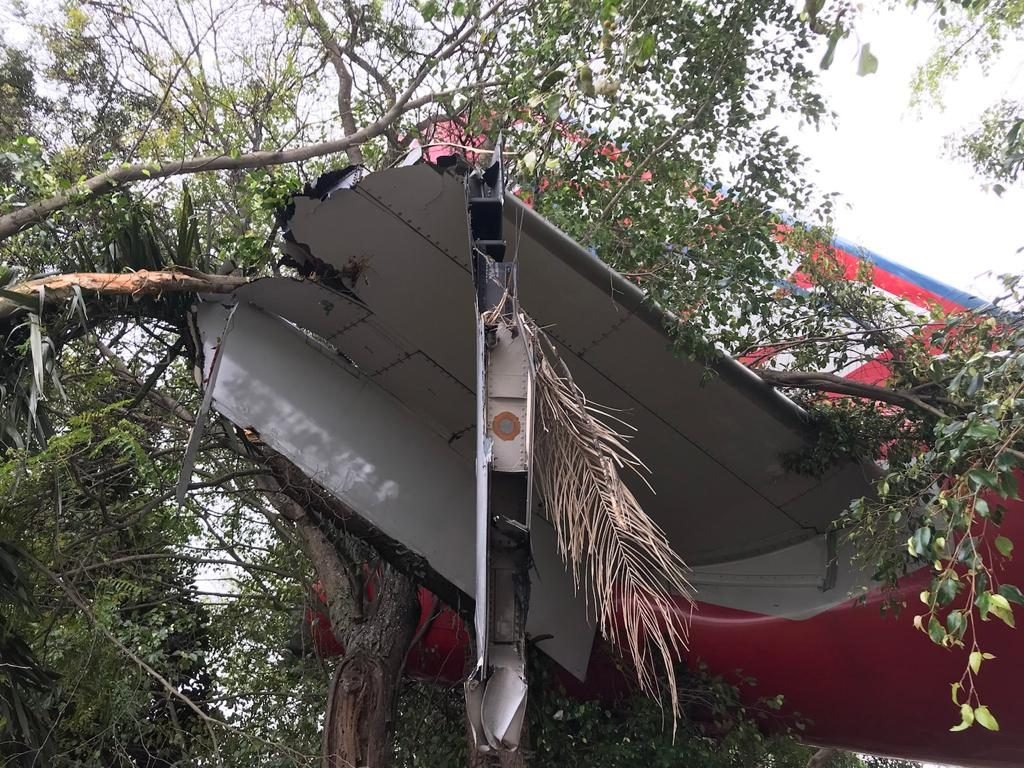 LATAM said that there were no passengers on the plane and there were no casualties. The plane has already entered maintenance. Despite the incident, airport operations were not affected.