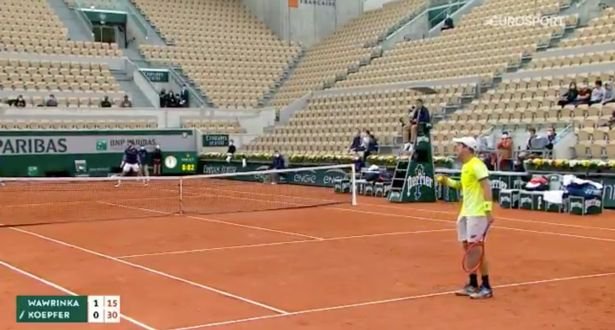 A major blast was heard in Paris that reverberated over the entire city after a fighter jet was scrambled.

French authorities confirmed: The noise heard in Paris earlier in the day was the sound of an airplane breaking the sound barrier.​

The Rafale had been scrambled in response to a loss of communication of an aircraft heading to Saint-Brieuc.