People tweeted that a loud “explosion” had woken them up at around 04:20 GMT – with houses shaking and reports of police sirens straight after.

It is believed that loud noise was two RAF Typhoons launched from RAF Coningsby in Lincolnshire to an unresponsive aircraft.

It was reported by people across north London, Hertfordshire and Bedfordshire.

The Met Police subsequently confirmed the bang was the result of RAF aircraft.

According to our sources, a tanker was also launched from RAF Brize Norton. 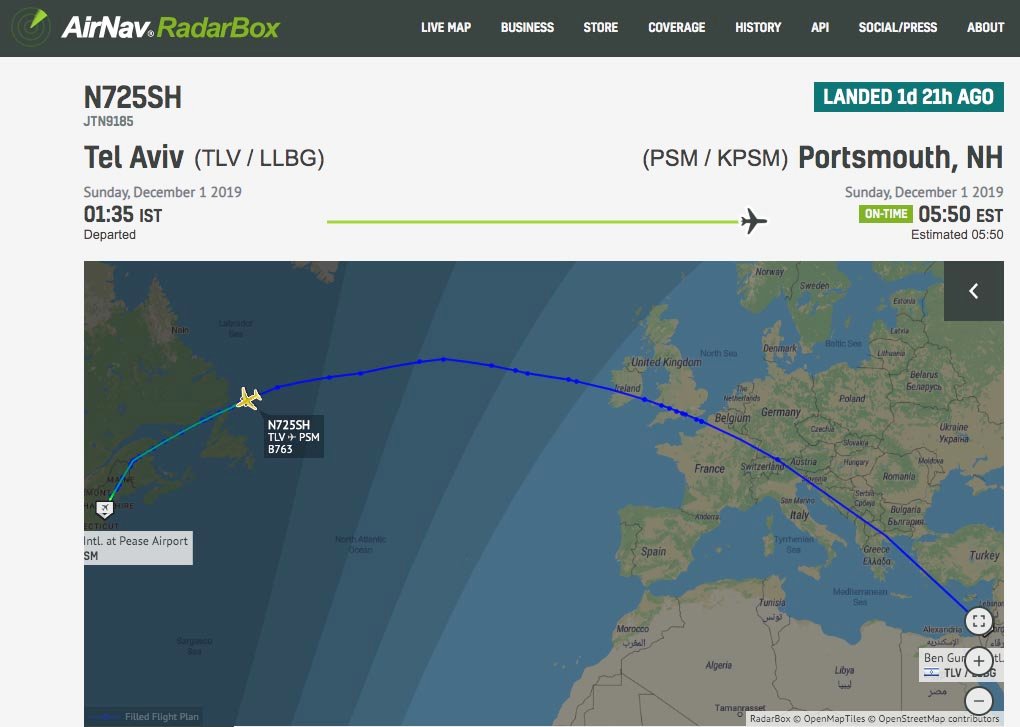 The Typhoon fighter jets were scrambled from RAF Coningsby after an aircraft from Tel Aviv has lost communication over UK.