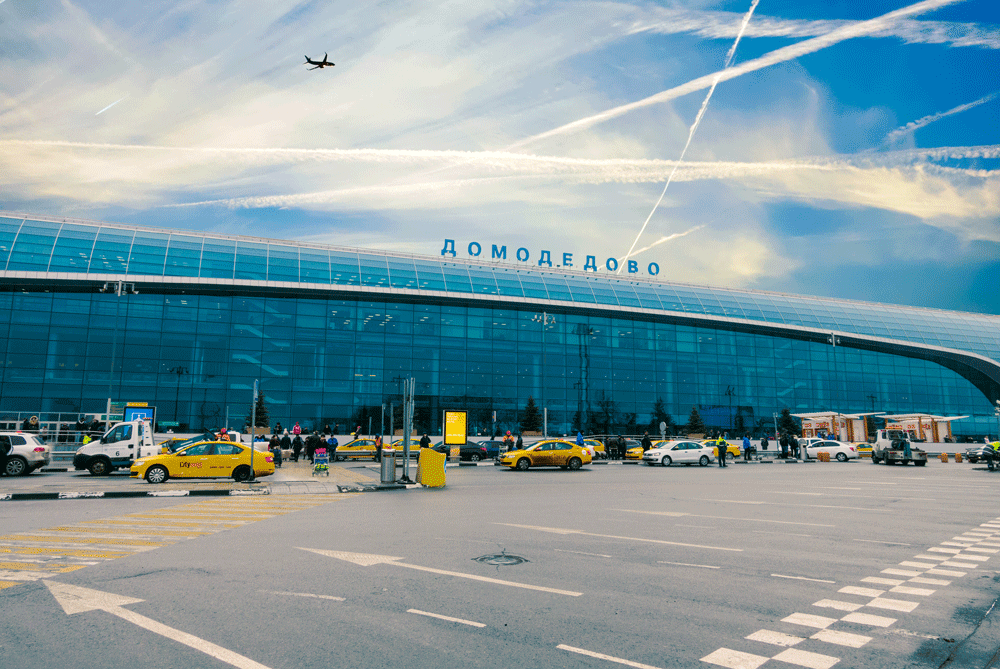 A man has claimed to have an explosive device at the Domodedovo airport, but his threats turn out to be false, airport’s spokesman Aleksandr Vlasov said.

Part of Moscow’s Domodedovo airport was cordoned off by security guards on Friday and a person was seen lying prone on the floor by one of the terminal exits, a Reuters witness at the scene said.

The airport says a person is detained at airport after he said he had an explosive device.