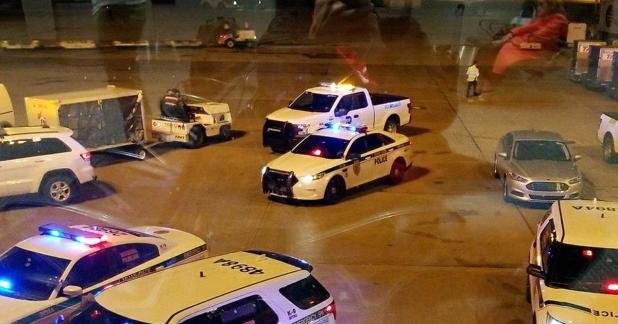 A man armed with a knife was shot at Miami International Airport after a confrontation with a Miami-Dade police officer, according to the authorities.

The conflict broke out on Thursday night and prompted the evacuation of the station, the US news agency CBS said. The airport confirmed that there was “a security incident involving one suspect and the MiamiDadePD.”

A man armed with a knife was reportedly shot after being confronted by a police officer. He was transferred to the Rider Center at Jackson Memorial Hospital and his condition is unknown at this time.

The man reportedly escaped when authorities arrived at the scene before trying to return to the main airport through the roof. Witnesses said the person appeared to be under the influence of alcohol and was acting irregularly.