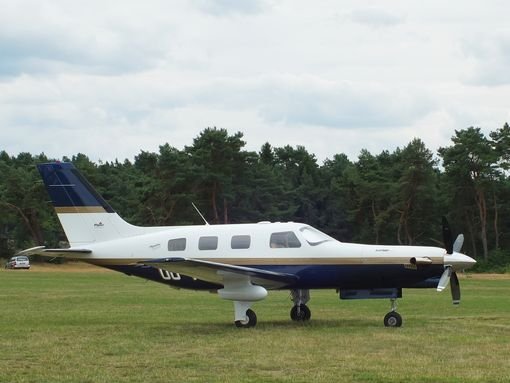 A massive search operation is underway in the English Channel for a plane that has gone missing with two people on board.

Rescue teams were scrambled after the aircraft disappeared from radar near the Channel Islands on Monday night.

Argentinean media have published a chilling audio record of Emiliano Sala telling his friends on WhatsApp ‘Hi friends, I’m here in Nantes doing millions of things. There I am on a plane that seems about to fall apart. I’m tired, if all goes well, tomorrow I train with my new team. If in an hour and a half, you have no news of me, I do not know if they will send someone to find me because it will be hard to find me.‘

The father of the player confirmed that it was indeed the voice of his son.

Reports say that the Piper Malibu PA-46 lost contact near the Casquets lighthouse around eight miles north-west of Alderney at 20:30.

It left Nantes at 19:15 and had been flying at 5,000ft when it contacted Jersey air traffic control requesting descent, the force said.

The plane is thought to have been travelling from Nantes in Brittany to Cardiff.