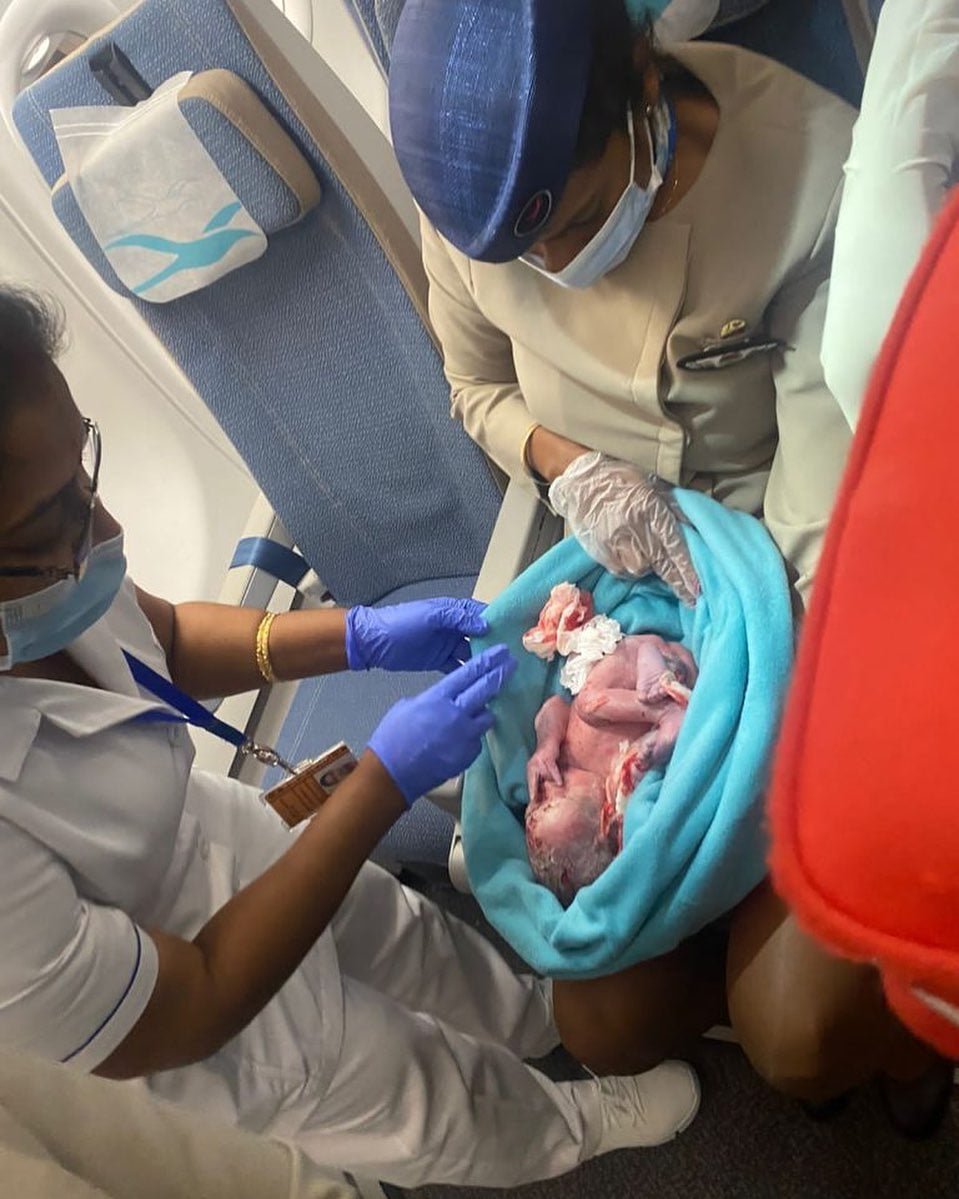 A newborn baby has been found in toilet bin of Air Mauritius plane.

An Air Mauritius cabin crew hold a newborn baby boy that was abandoned in the aircraft toilet bin during the 91-minute flight from Madagascar to the neighboring island nation of Mauritius on January 1st.

A 20-year-old woman, who is suspected of giving birth to the baby on the flight, has been arrested. The woman is from Madagascar, who arrived in Mauritius on a two-year work permit.

Following the discovery, the airport officials rushed the baby to a public hospital for treatment. 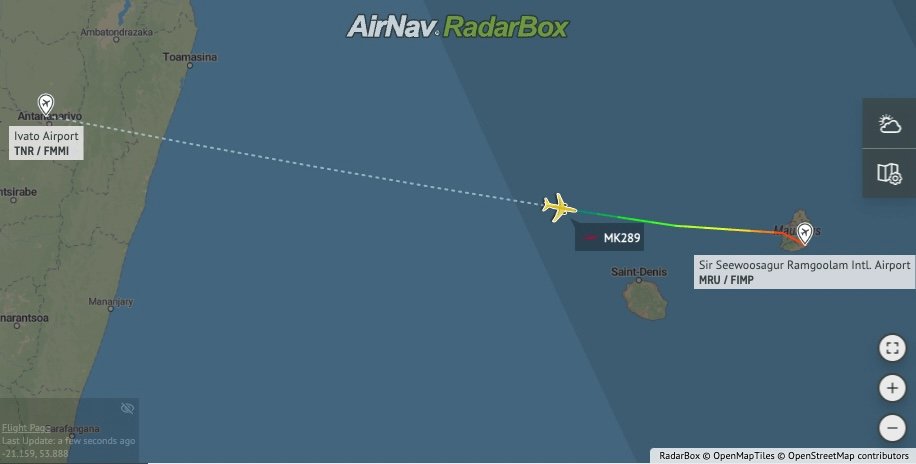 The suspected mother initially declined that the baby was her child. However, after a medical examination was conducted, it confirmed that the child was hers.

The baby boy and the woman are said to be doing well, according to the broadcaster.

The woman — who is under police surveillance — will be investigated after being discharged from the hospital for abandoning a newborn.