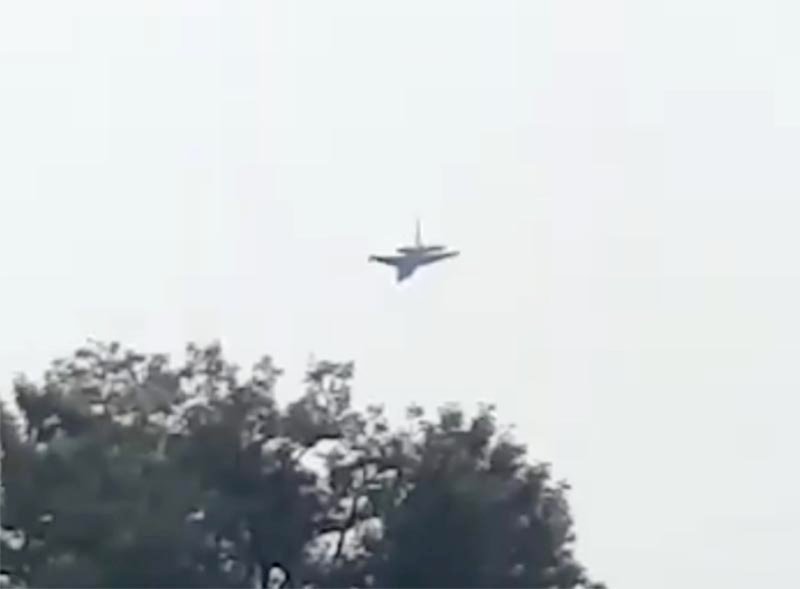 The F-16 aircraft crashed during a rehearsal for the Pakistan Day parade, held annually on March 23.

The jet fell down in Shakarparian, a wooded hilly area on the outskirts of the capital.

The spokesperson did not confirm whether there were any casualties in the accident, but said a board of inquiry has been ordered to determine the cause.

This was the third crash involving a PAF aircraft this year, following two in a week’s time in February.