ALERT A passenger had died onboard Jet2 flight #LS518 to Newcastle 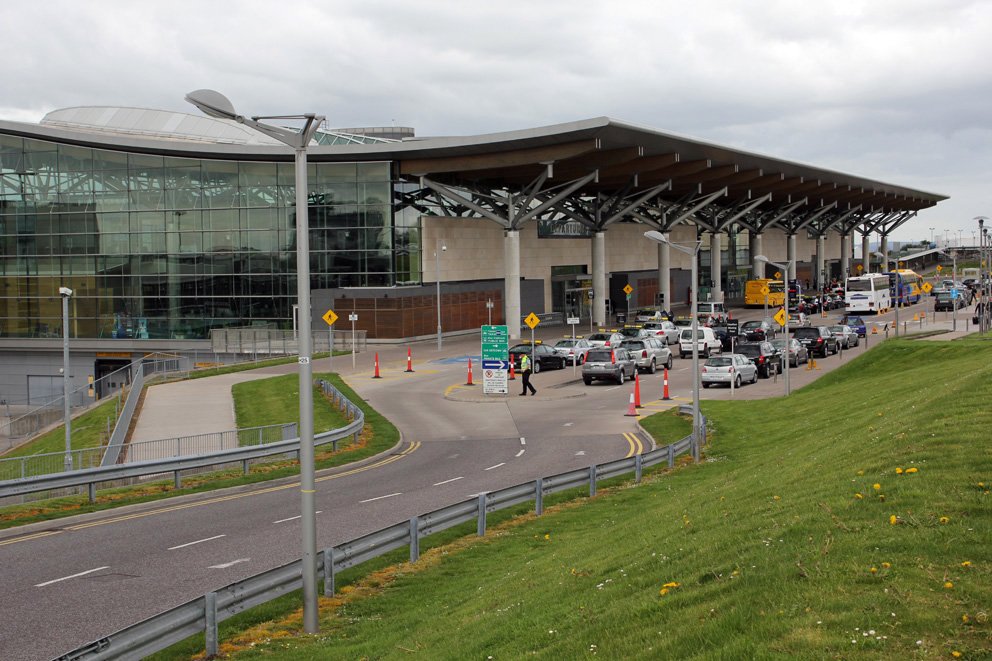 An 81-year-old man has died after falling ill on board Jet2 flight #LS518 from Tenerife last night.

The Boeing 737-800 (reg. G-JZHN) diverted to Cork airport when the man became distressed and his condition began to deteriorate, within the first hour of the flight.

When the aircraft landed at 19:15 UTC in Cork, the man was rushed to the terminal and immediately received treatment from medical staff. 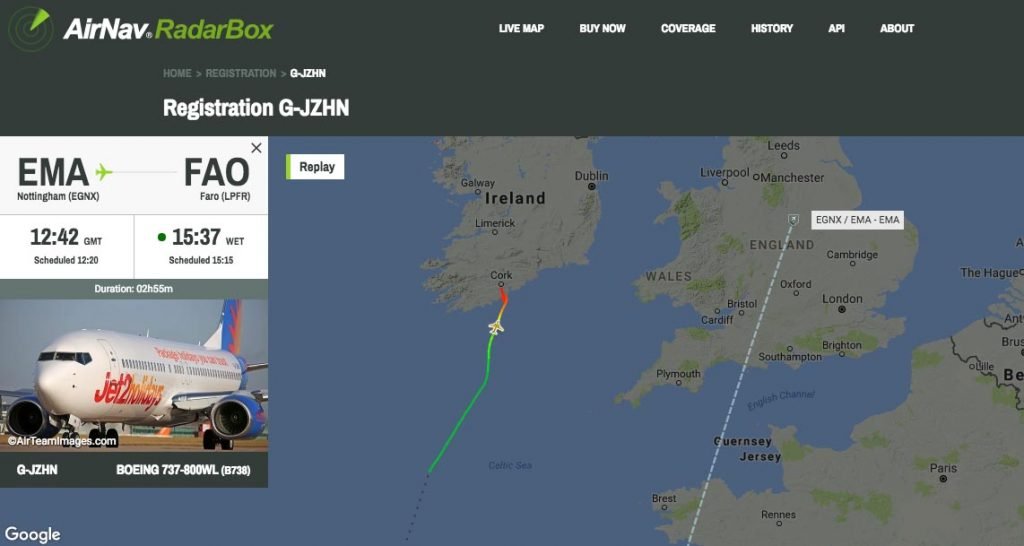 The man was pronounced dead shortly after landing in Cork airport, despite the efforts of medics.

All passengers on the flight were brought to the departure hall, where they waited until a replacement flight arrived.

The replacement aircraft (Boeing 757) flight for the remaining passengers was provided at 10.30pm, which brought them to their destination as the crew have gone out of hours.