ALERT A passenger has died on Delta flight #DL1837 to Seattle 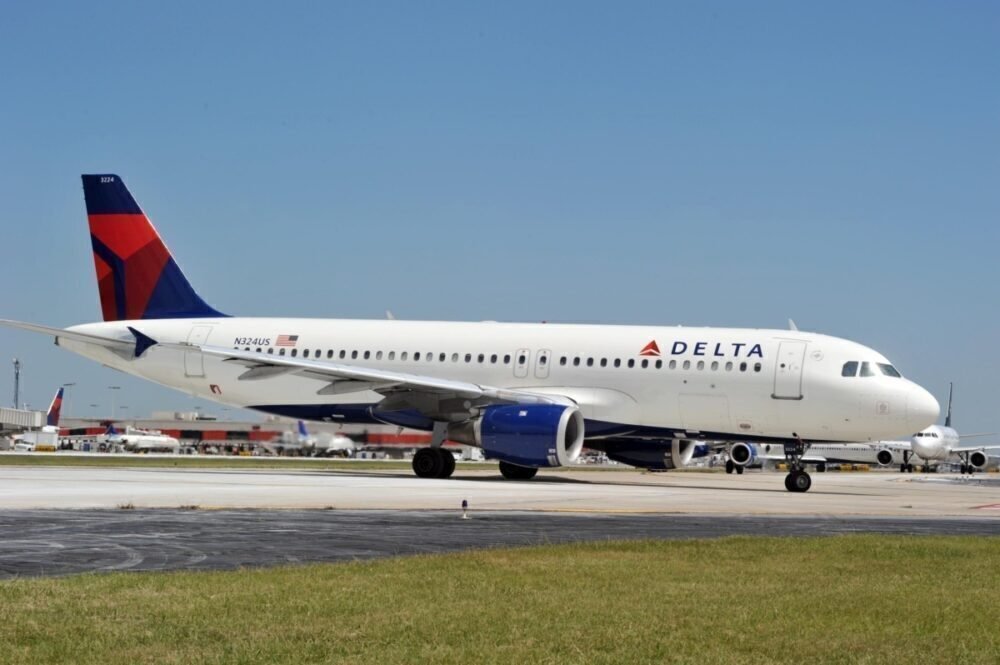 A flight was diverted to Sacramento International Airport Thursday night after a passenger died on a plane.

Delta Flight 1837 was headed to Seattle from Cabo when a passenger became unresponsive, an airport spokesperson said.

Just after 7 p.m., the flight diverted to SMF, and airport fire personnel pronounced the person dead at the scene. 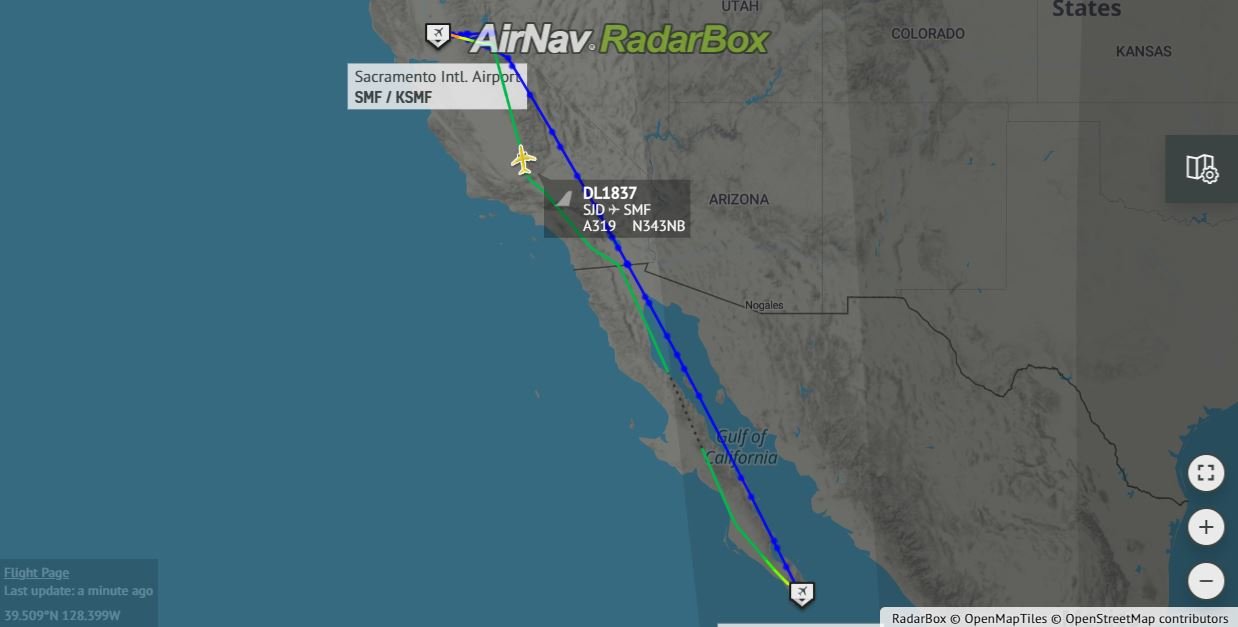 The coroner says the plane likely stopped in Sacramento because it was the closest airport and a place where the flight crew could get some help.

No other information about the incident has been released.