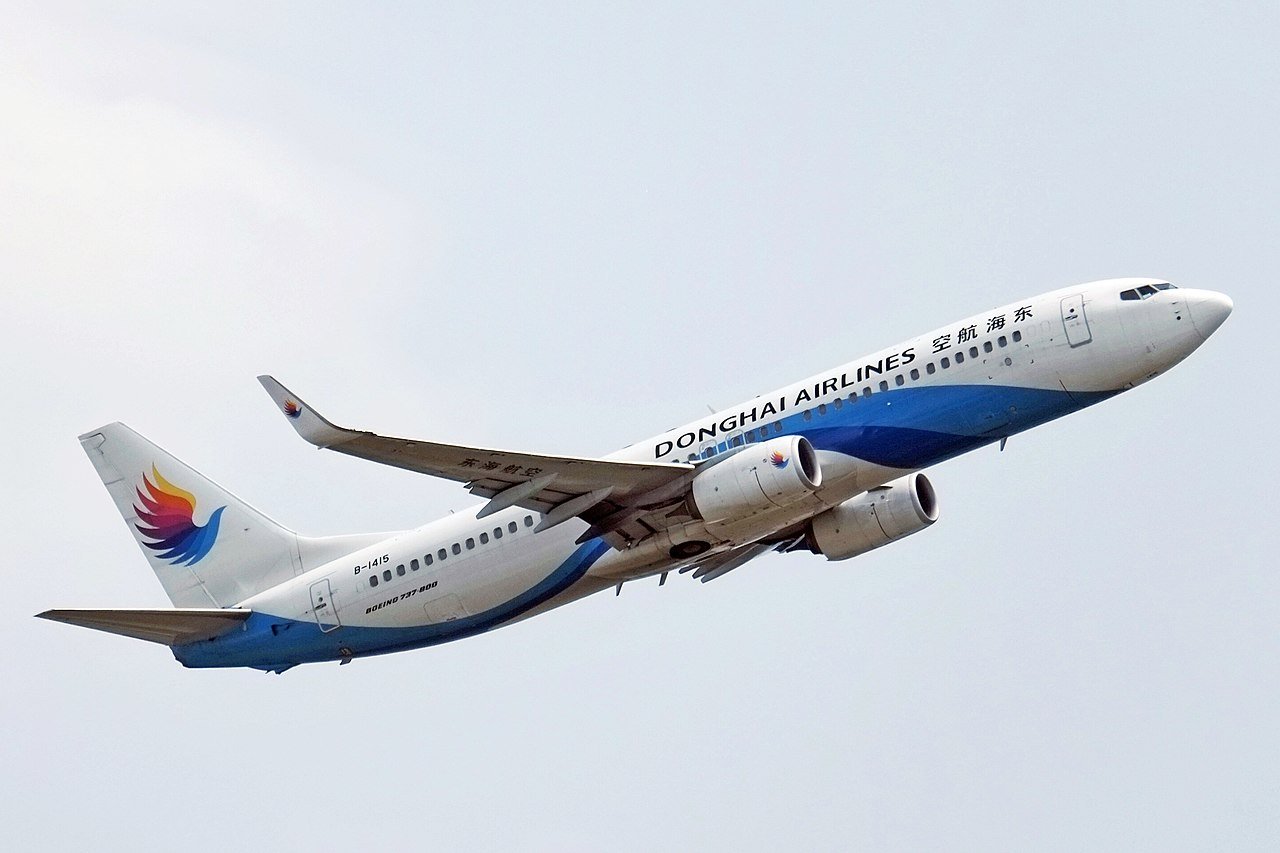 Physical altercation between a pilot and a cabin crewmember on Donghai Airlines flight over bathroom rules from Nantong to Xiang, leaving both of them injured.

China’s aviation regulator is looking into an alleged mid-air dispute between crew members on a recent Donghai Airlines domestic flight, it said late on Monday, vowing severe punishment for any action that endangered flight safety.

Donghai Airlines said it had immediately suspended the crew members involved in the fight and launched a safety rectification campaign to plug loopholes in safety management.

But the incident went viral on social media after an aviation-focused WeChat account reported a fight had broken out between the captain and a cabin crew member on flight #DZ6297 a Boeing 737-800 (reg. B-5311) from Nantong to Xian 50 minutes before it landed on Feb. 20.

The fight between the two men broke out after a passenger was in the corridor outside a bathroom being used by the crew, media outlet Caixin said, citing industry sources.

The captain blamed the head flight attendant for not clearing his way to the bathroom and accused him of neglecting his duties, Caixin reported.

According to media, the physical altercation resulted in the flight attendant’s fracture of an arm and the captain’s loss of a tooth.

Passengers are not allowed to come near the bathroom when pilots use the toilet because of the risk of assault which could lead to a safety emergency, veteran pilot Chen Jianguo told Caixin.