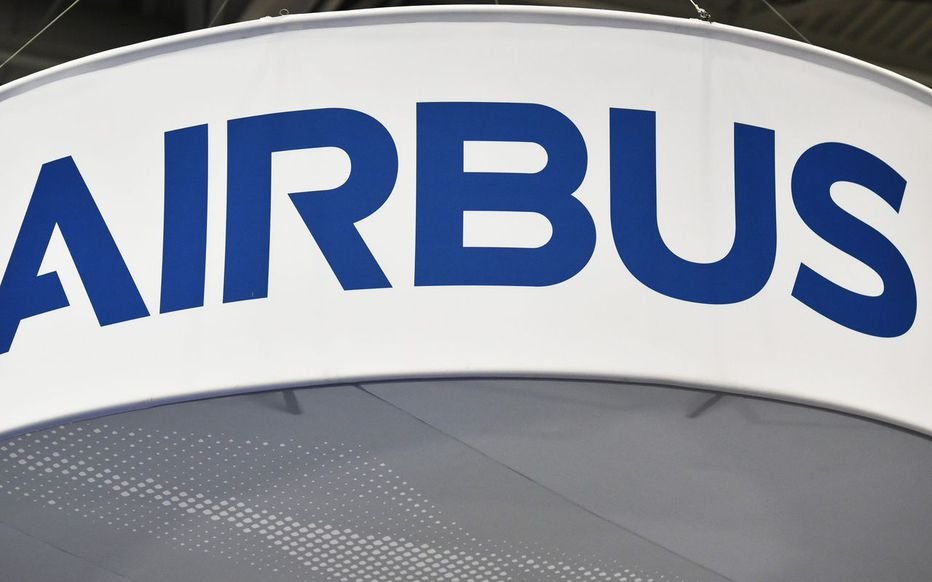 A piece of an Airbus plane has fallen in flight.

The piece was was found in a garden of a man in the town of Daux, 10 km from Toulouse, we learned Tuesday.

An Airbus spokesman confirmed to AFP that the piece was “a piece of an Airbus plane”. “An investigation is in progress,” he said.

The piece, whose fall caused no damage, was found on November 19. It measures 1 meter long and 50 centimeters wide.

Daux, which has 2,300 inhabitants, is located about 10 kilometers from the airport Toulouse-Blagnac, base of the European aircraft manufacturer.