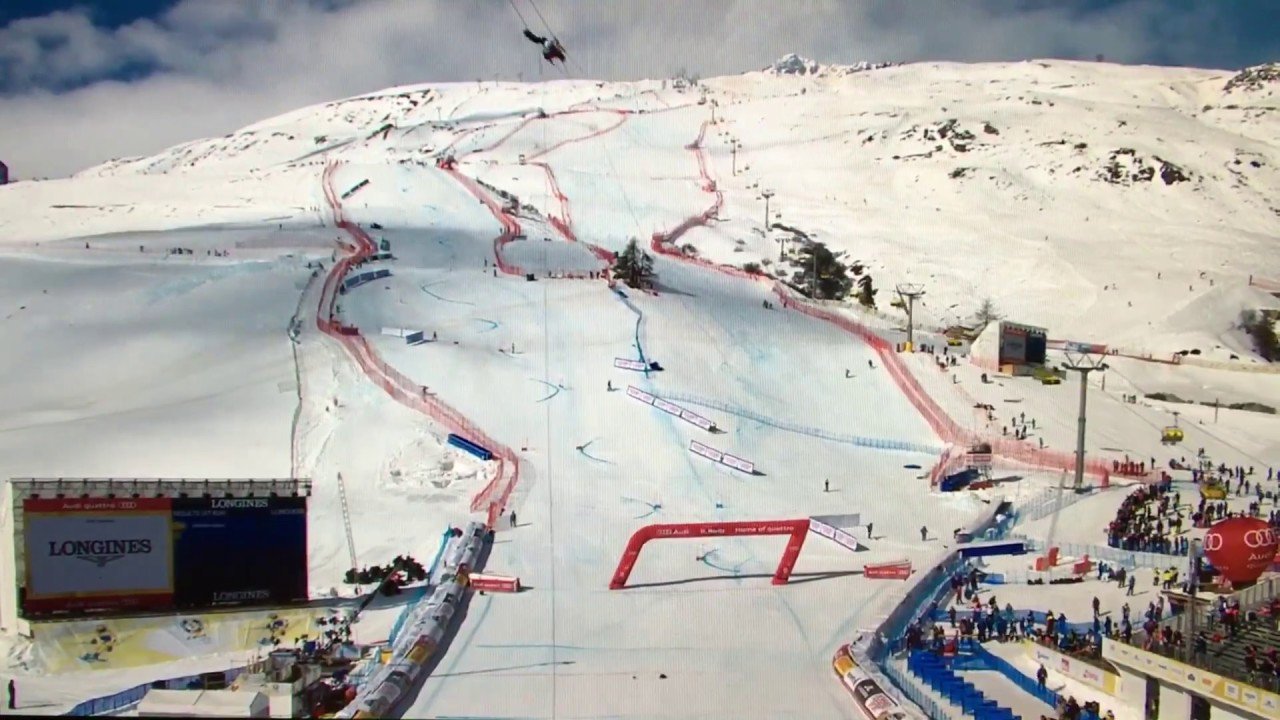 The two-seat PC-7 aircraft, part of the Patrouille Suisse aerobatic team, was flying on a training exercise when it brought down the cable that carries an overhead television camera for ski races, said police in canton Graubünden.

The camera fell right into the final end of the ski run area.

The plane landed safely but was slightly damaged. All further displays at the ski championships were cancelled.