ALERT A pilot fell from military helicopter during airshow in Belgium 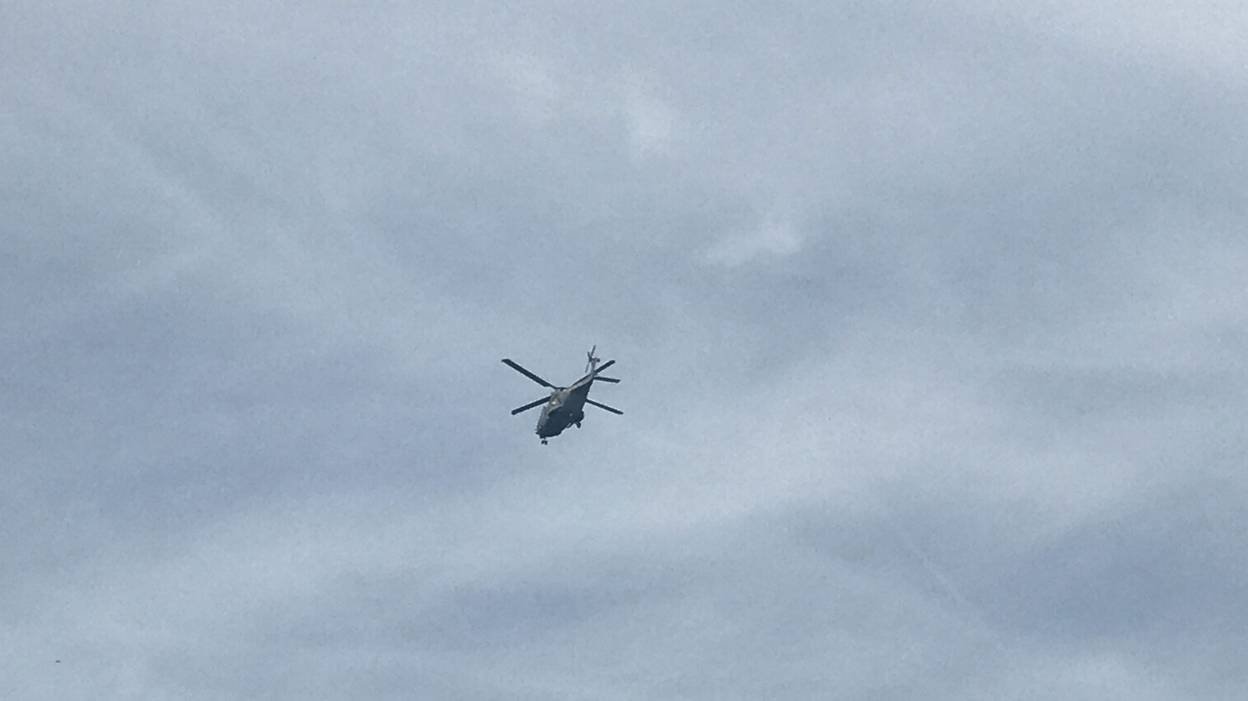 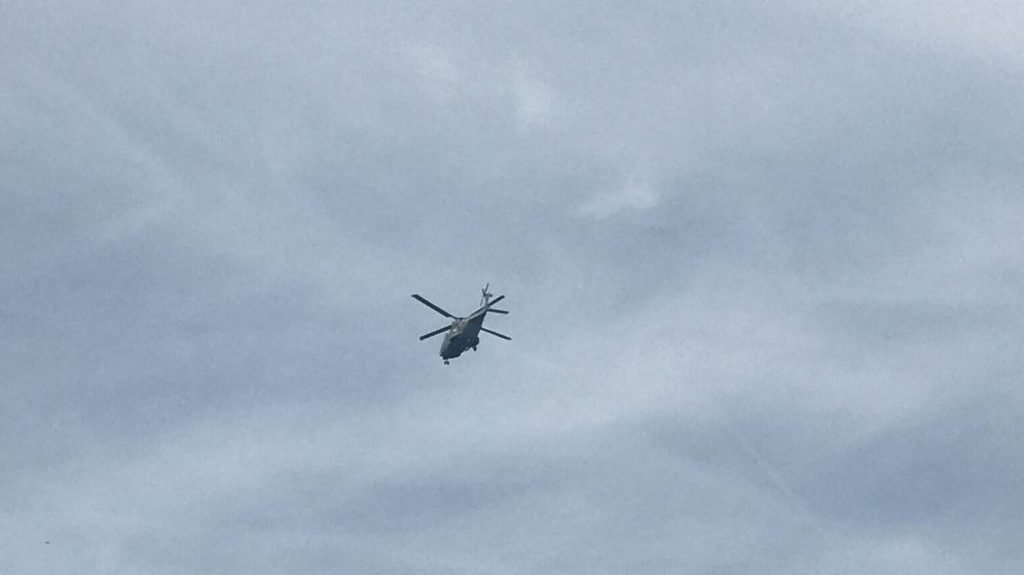 During a parachuting demonstration, one of the two pilots of an Agusta A-109 military helicopter fell from the aircraft on Sunday afternoon.

The co-pilot was busy preparing the 3 paratroopers who were going to jump. Immediately after their jump, the co-pilot saw the pilot’s seat empty, his door open. The helicopter was starting to fall but the co-pilot was able to regain control of the aircraft and land safely at Amay base.

The investigation will determine the exact circumstances of the accident but the body has not been found. Pilots and co-pilots are not equipped with a parachute.

The aircraft had just performed a parachute demonstration on the occasion of the open day of the 4th Engineer Battalion in Amay (near Liège). 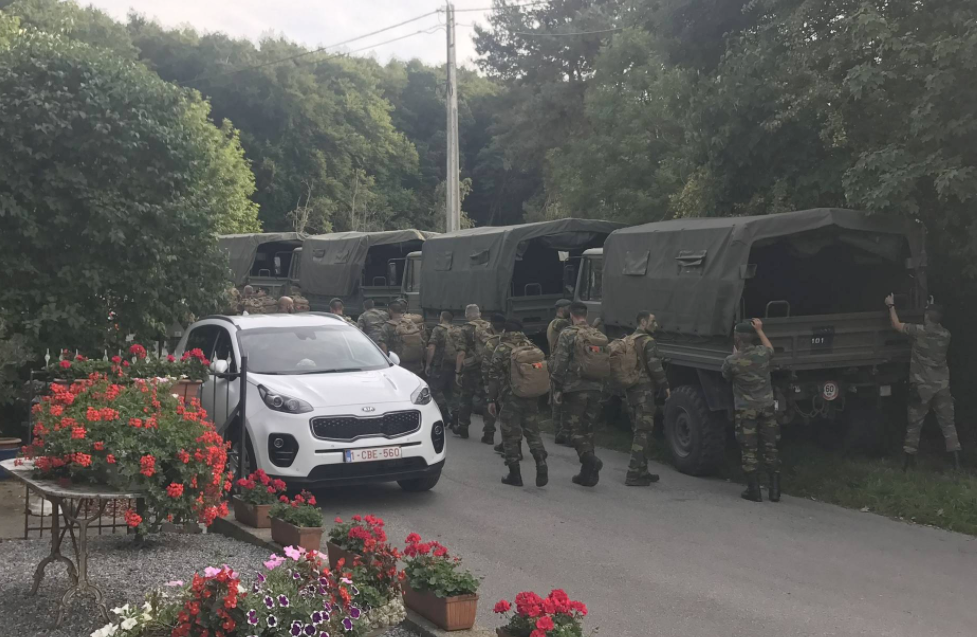 Research is under way and will stop at nightfall. The helicopter was at an altitude of about 400 meters during the incident.