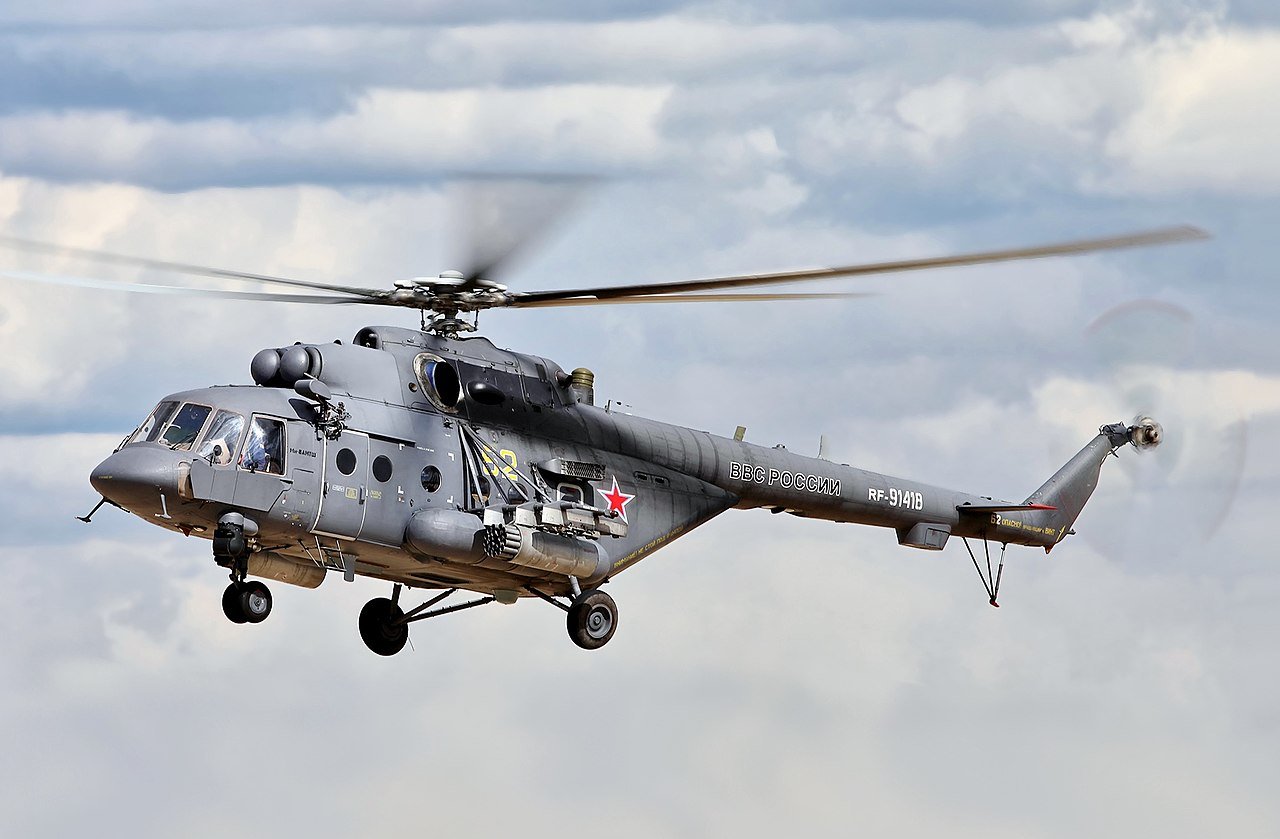 “The aircraft type is a Mi-17 helicopter and the depth of the suspected violation is about four to five kilometers,” a ministry spokesman told AFP.

Experts have warned that Finland and Sweden would likely be subjected to Russian acts of interference as they consider whether to join NATO as a deterrent against aggression from their eastern neighbor.

On Friday, a Russian spy plane also crossed the Swedish border near a naval base in the south of the country.

Finnish Prime Minister Sanna Marin said Wednesday her government’s decision would be made “quite soon,” and could come within days according to Finnish media.

Finland was ruled by Russia for 108 years before declaring independence in 1917.