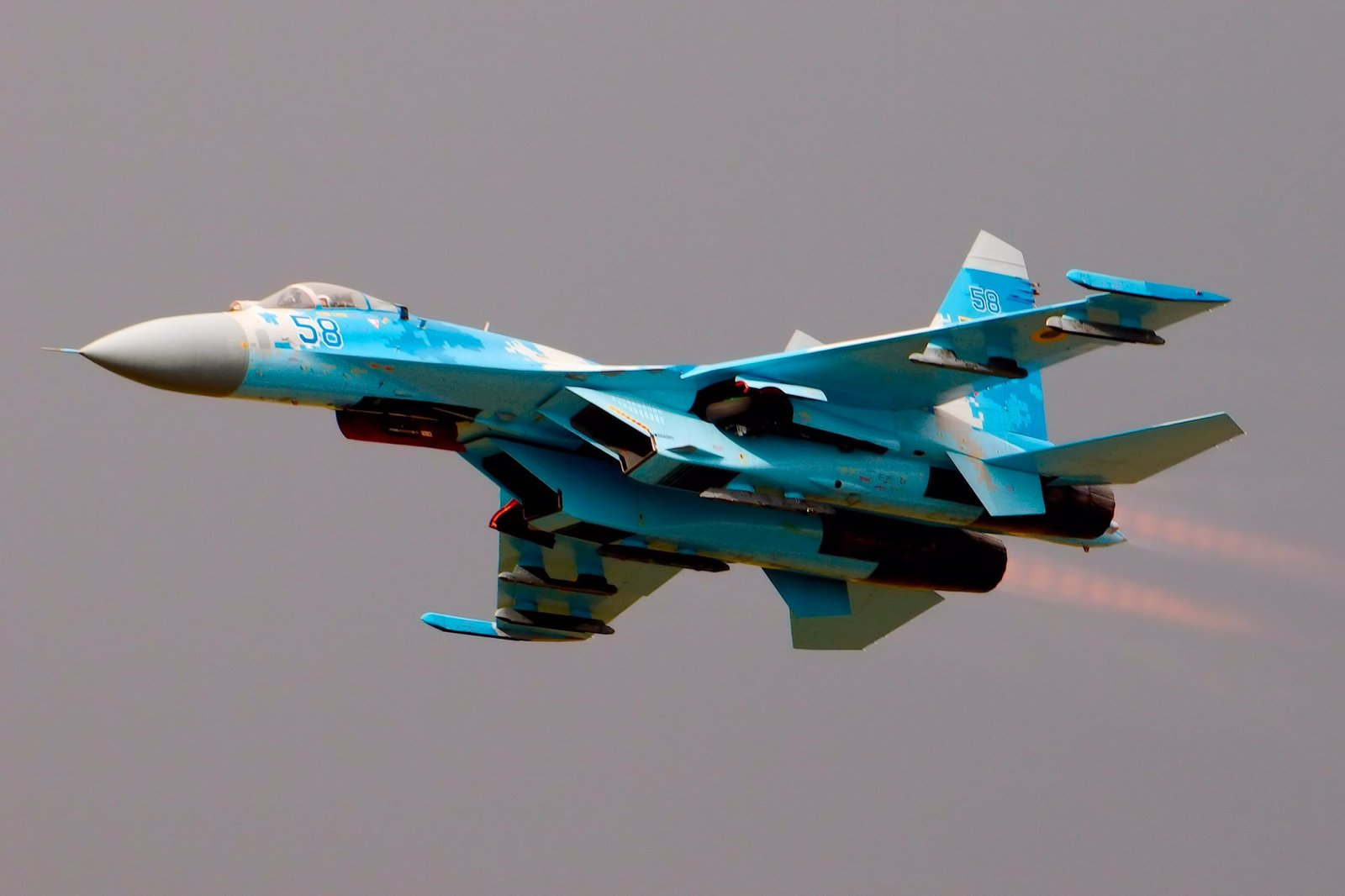 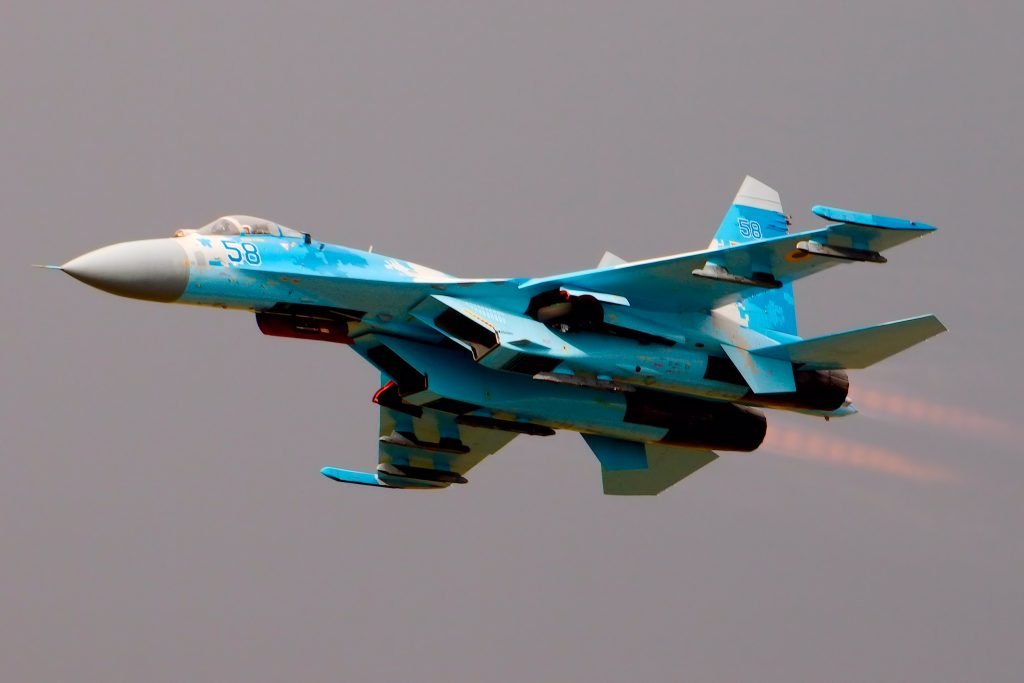 A Russian Su-27 fighter jet intercepted a US Navy P-8 spy plane this morning will flying over the Baltic Sea.

Today’s incident saw the Russian jet come with 20 feet of the US plane, officials said.

The P-8 spy plane was flying in international airspace of the Baltic Sea.

It is the first military clash of its kind between Russian and American aircraft since January.