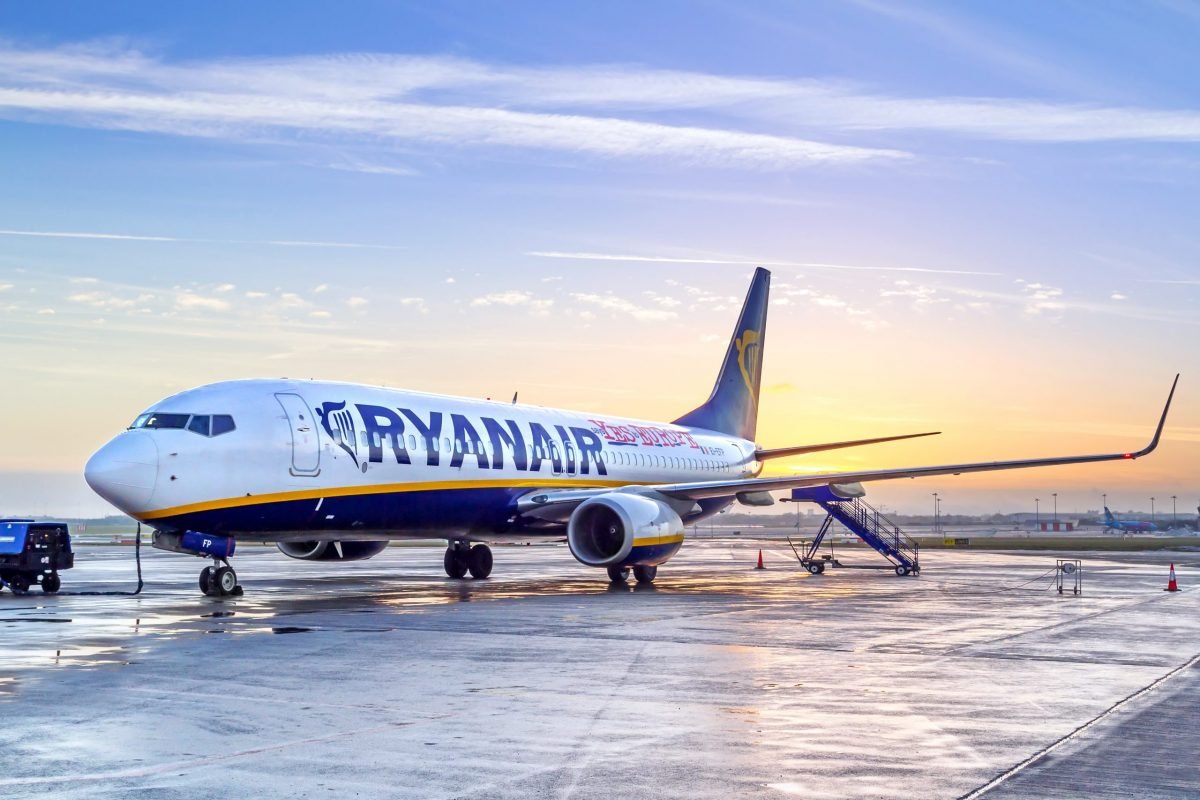 A Ryanair flight travelling from the Republic of Ireland to Poland diverted to Germany due to a potential security threat, the airline has confirmed.

During the flight, German air traffic control notified the crew of a “potential security threat on board,” a Ryanair spokesman told BBC News NI.

The captain diverted to the nearest airport, Berlin, where passengers disembarked for security checks.

“Once cleared by German authorities, passengers travelled onwards to Krakow on a spare Ryanair aircraft after a delay on the ground of approximately seven hours,” the airline’s spokesman added.

“Ryanair apologises sincerely to all affected passengers for this unavoidable delay, which was outside the airline’s control.”

The German newspaper Bild Zeitung reported the flight made an emergency landing at Berlin Brandenburg Airport due to a “bomb threat”.

Quoting an airport spokesman, the paper said all 160 passengers had to get out of the plane while German police searched for a suspicious item on board.

Nothing was found during the operation.