ALERT A small and ultralight aircraft have collided midair in France 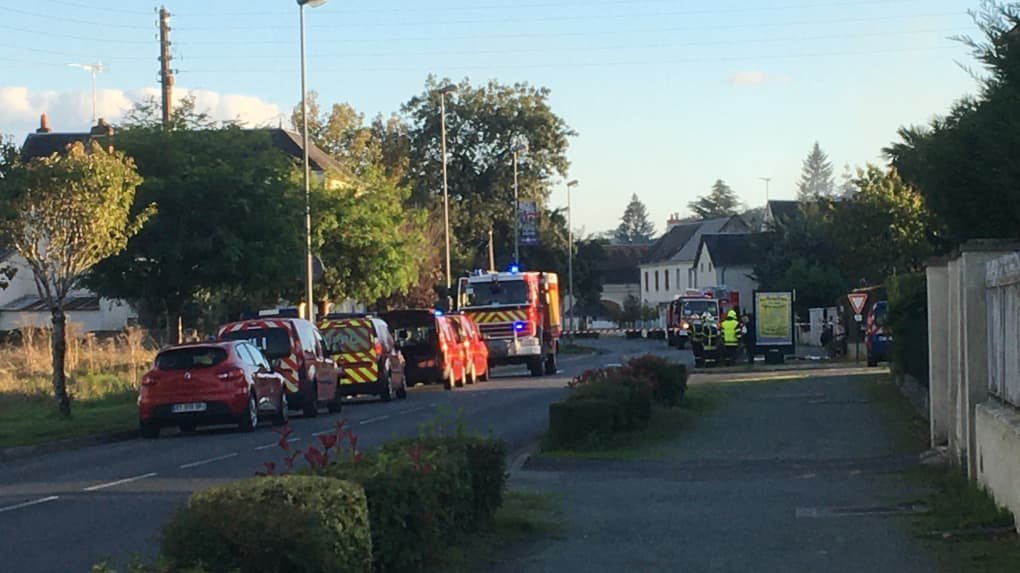 An ultralight two-person plane collided midair with a tourist plane in Loches, Indre-et-Loire at around 4.45pm local time.

The ultralight crashed on the fence around a house and the DR400 crashed several hundred metres away in an uninhabited area. All five people involved died.

Around 50 firefighters have been deployed to the scene along with around military and police officers to cordon off the surrounding areas.

The collision is understood to have taken place near Châteauroux, the capital of the Indre department.

The tourist plane had taken off from the city of Poitiers, located around 62 miles (100km) from Loches.