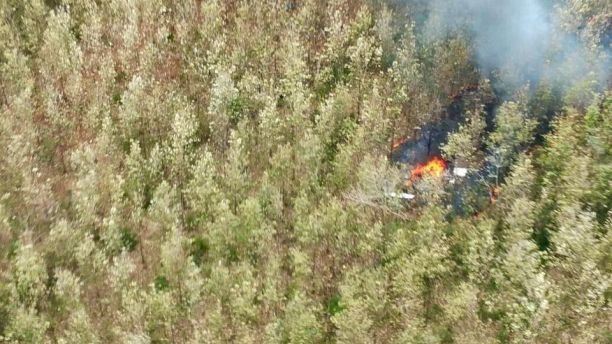 A family of five Americans vacationing in Costa Rica was among the victims of a New Year’s Eve plane crash that killed all 12 people on board, investigators and local media have revealed.

The small plane carrying 10 American tourists and two local crew members crashed and burst into flames in a wooded area in in Guanacaste, northwest Costa Rica, the government reported Sunday.

The plane had taken off from a local runway and was heading to the Juan Santamaria International Airport.

The Costa Rica Star reported that the Nature Air aircraft had problems shortly after takeoff, crashed in the mountains and immediately caught fire, according to witnesses.