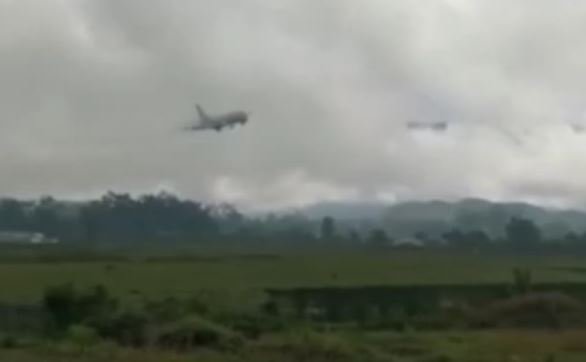 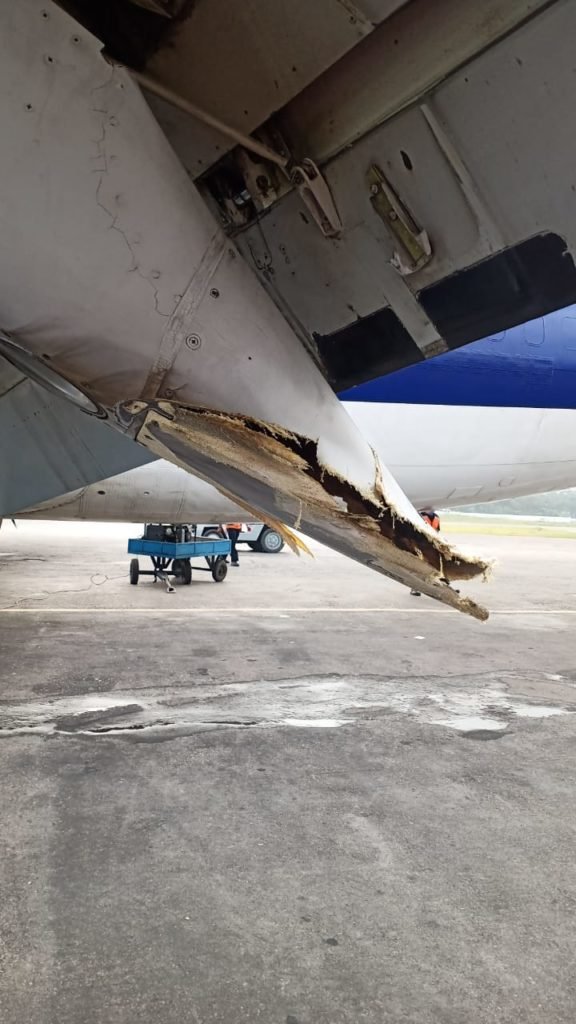 The aircraft operated a domestic flight between Jayapura-Sentani Airport and Wamena Airport, Indonesia.

The aircraft appearing from a low cloud ceiling and making an unstable approach towards the runway.