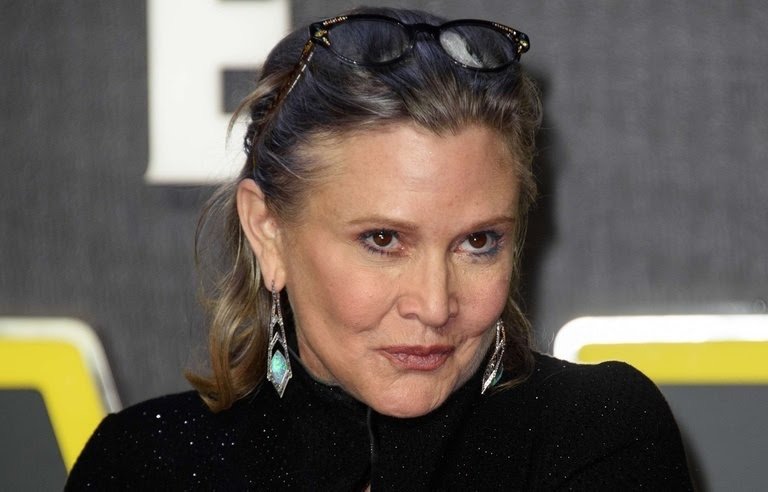 Actress Carrie Fisher was in critical condition Friday after suffering a cardiac attack during a flight from London to Los Angeles, according to emergency officials.

Fisher, 60, was rushed to the hospital by Los Angeles Fire Department paramedics shortly after noon, after her flight touched down at LAX.
A statement released by United Airlines said that medical personnel met Flight UA935 from London on arrival after the crew reported a passenger was unresponsive.

According to the LAX Police Department, officers responded to Terminal 7 around 12:15 p.m., for a call of a female passenger in cardiac arrest. On arrival, they found paramedics performing CPR on the victim, according to Officer Alicia Hernandez.