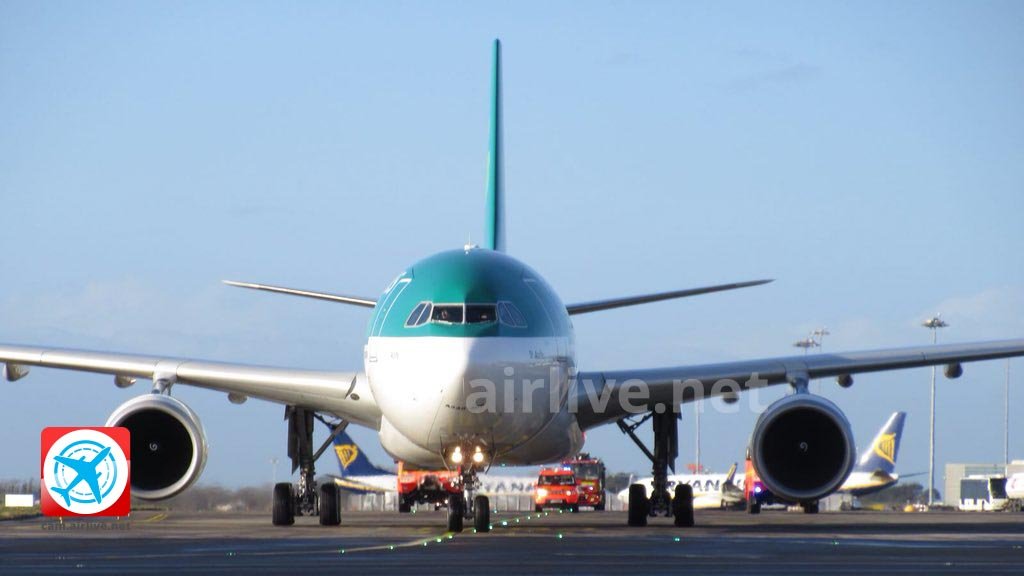 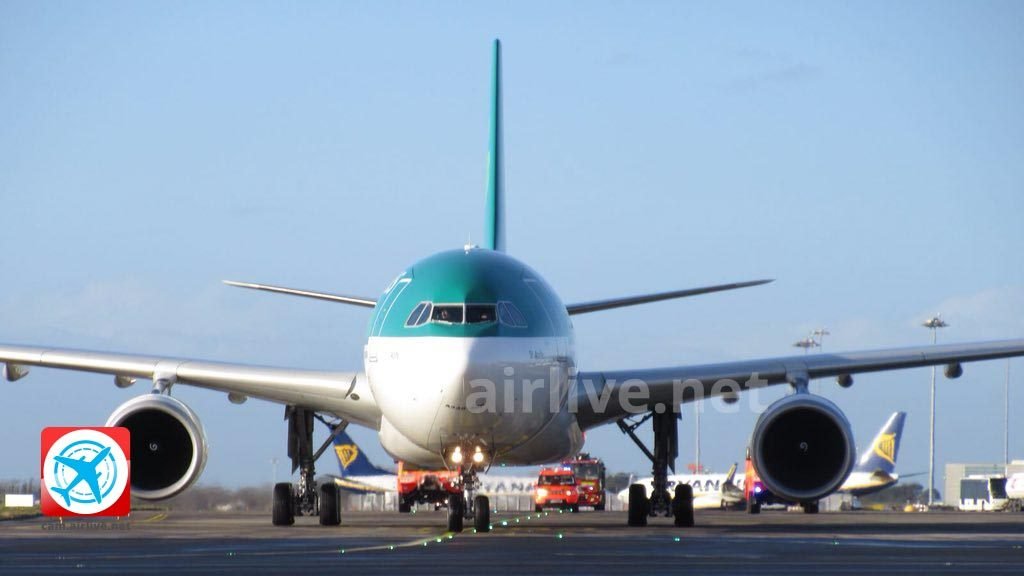 Aer Lingus #EI125 to Chicago took off at 14:17 UTC then entered holding pattern due to undercarriage issue. Landing gear was up but the crew received a  possible warning alarm.

The Airbus A330 (reg. EI-DUZ) burned fuel during more than one hour before returning to Dublin Airport. 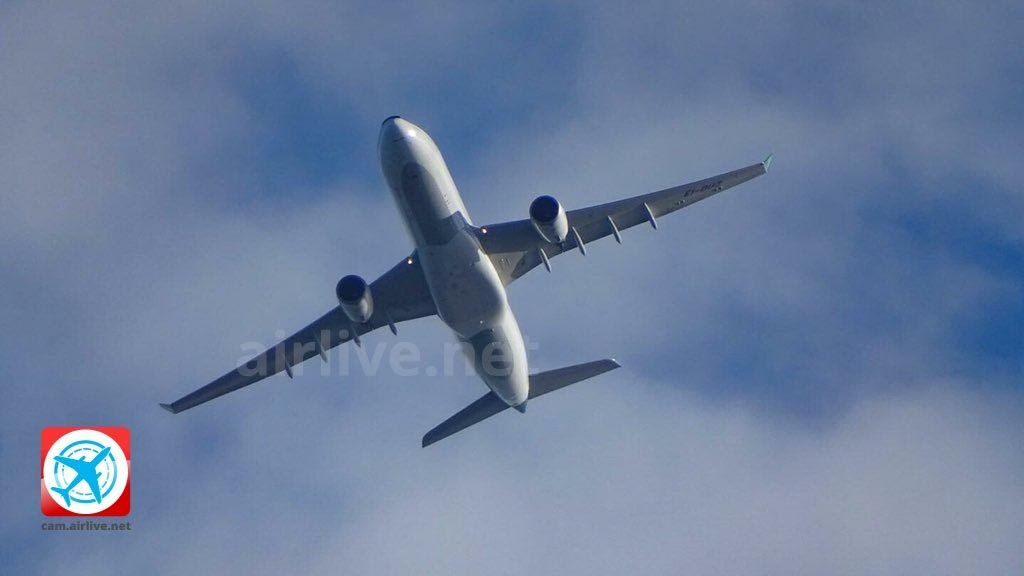 The aircraft safely landed runway 28 and was met by fire crew.