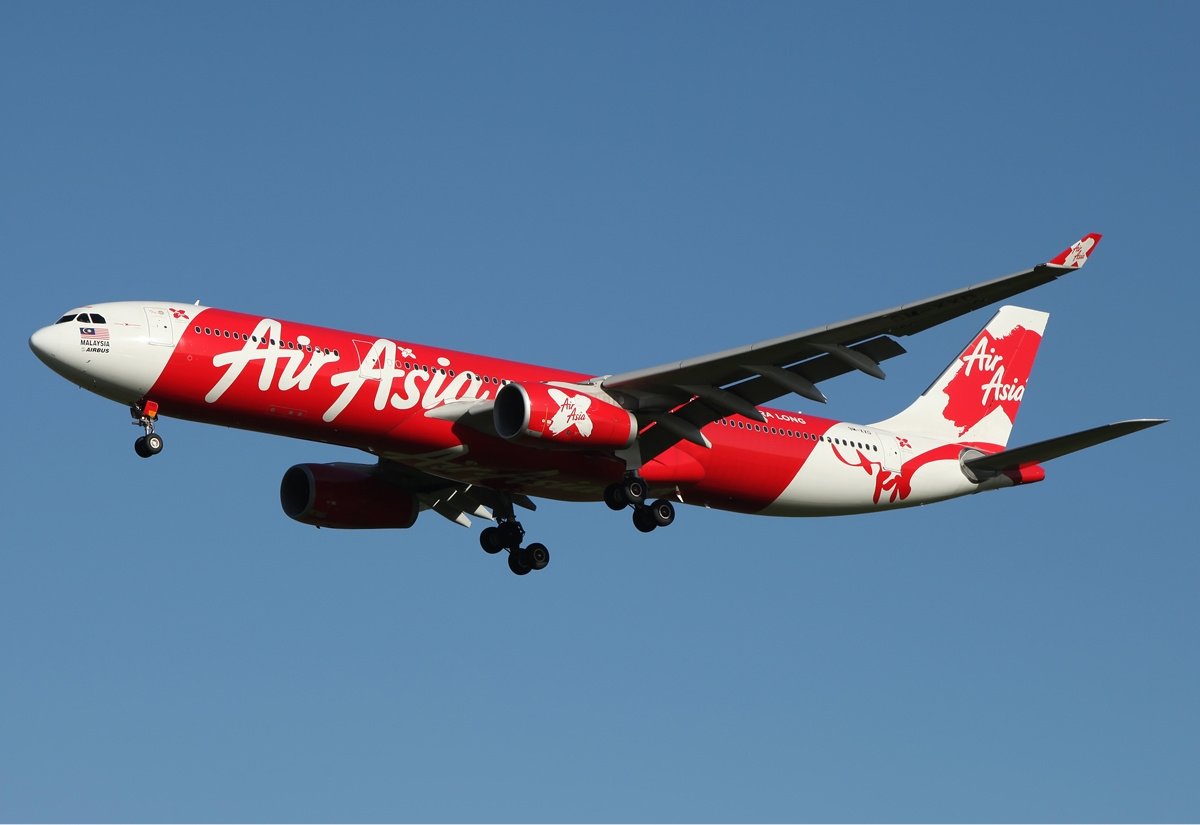 A Jetstar and an AirAsia plane came dangerously close to a midair collision after taking off from the Gold Coast, China’s Xinhua news agency reported Australian authorities as saying.

It was reported that the AirAsia Airbus A330 (flight D7206) on its way to New Zealand came within 152 metres of a Jetstar flight that was about to land, causing alarms to sound in both planes’ cockpits.

The minimum vertical separation for major passenger aircraft in Australia is 305 metres. The incident occurred north of Coolangatta airport in Queensland.

Jetstar pilots were forced to take evasive action as the AirAsia plane encroached on its flight path, putting their aircraft into a climb to avert a possible catastrophe.

A Jetstar spokesman told NewsCorp that pilots of their A320, which can carry 180 passengers took corrective action to restore the safe distance between the two aircraft and landed on the Gold Coast without further incident.

In a statement, AirAsia X maintained that its pilots had followed instructions by the Collangatta airport Air Traffic Control, prior to a near midair collision with a Jetstar passenger aircraft in Queensland yesterday (21July16).

The pilots of flight D7 206 had followed the instructions laid out by the airport’s ATC. “AirAsia X pilots on board flight D7 206 received clearance for take off at Coolangatta airport on 21 July 2016 and followed the flight path according to the heading and altitude instructed by Air Traffic Control,” said the airline.

The company also confirmed that the pilots received warning from the traffic collision avoidance system. “The crew responded immediately to the resolution advisory by reducing the vertical speed according to procedures that they are trained for. “The aircraft continued its journey safely without any subsequent events,” said the statement.