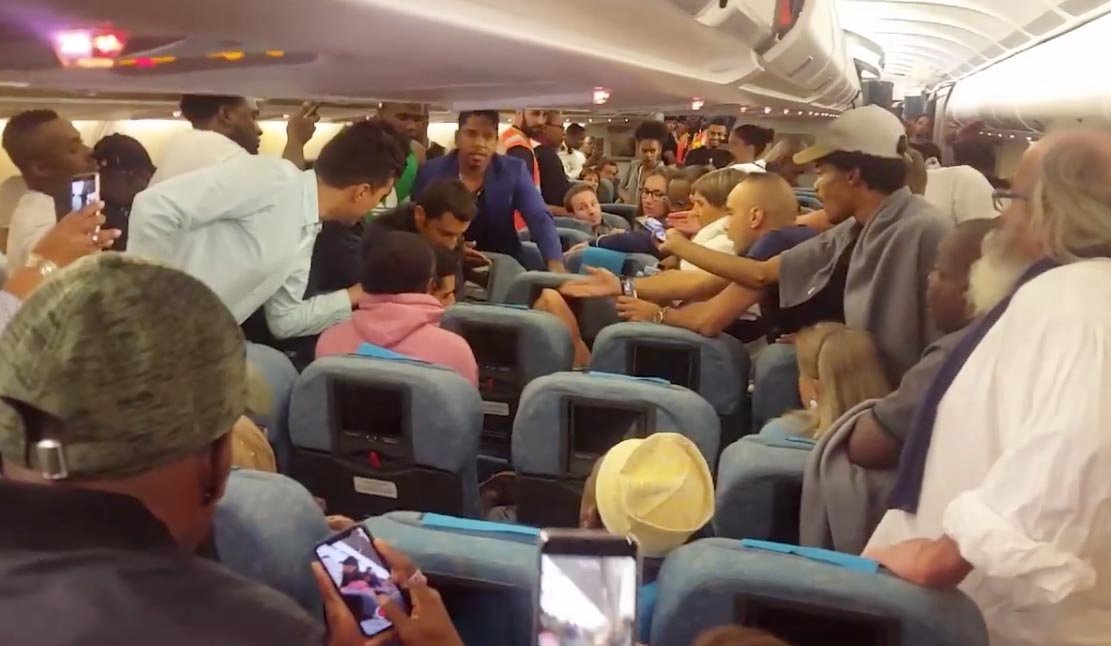 Following an incident on board with a passenger, an Air Austral flight departing from Paris CDG airport and bound for Mayotte was canceled on Monday, 17 September.

An Air Austral flight was canceled Monday night due to an incident on board with a passenger. Chartered by the company Hifly, the A330 was due to depart from Paris Charles de Gaulle airport to reach Mayotte, Monday, September 17, at 21:10.

The flight was canceled at the request of the crew of the Portuguese company, “in accordance with procedures related to their safety rules , ” said a statement from Air Austral.

Last night, the anger mounted on the aircraft grounded for several hours due to a breakdown. The passengers had to wait, one of them exceeded was finally evacuated from the plane by the police.

Air Austral explains that it is “currently doing everything possible to re-route the passengers stranded at Paris Roissy-Charles de Gaulle”.