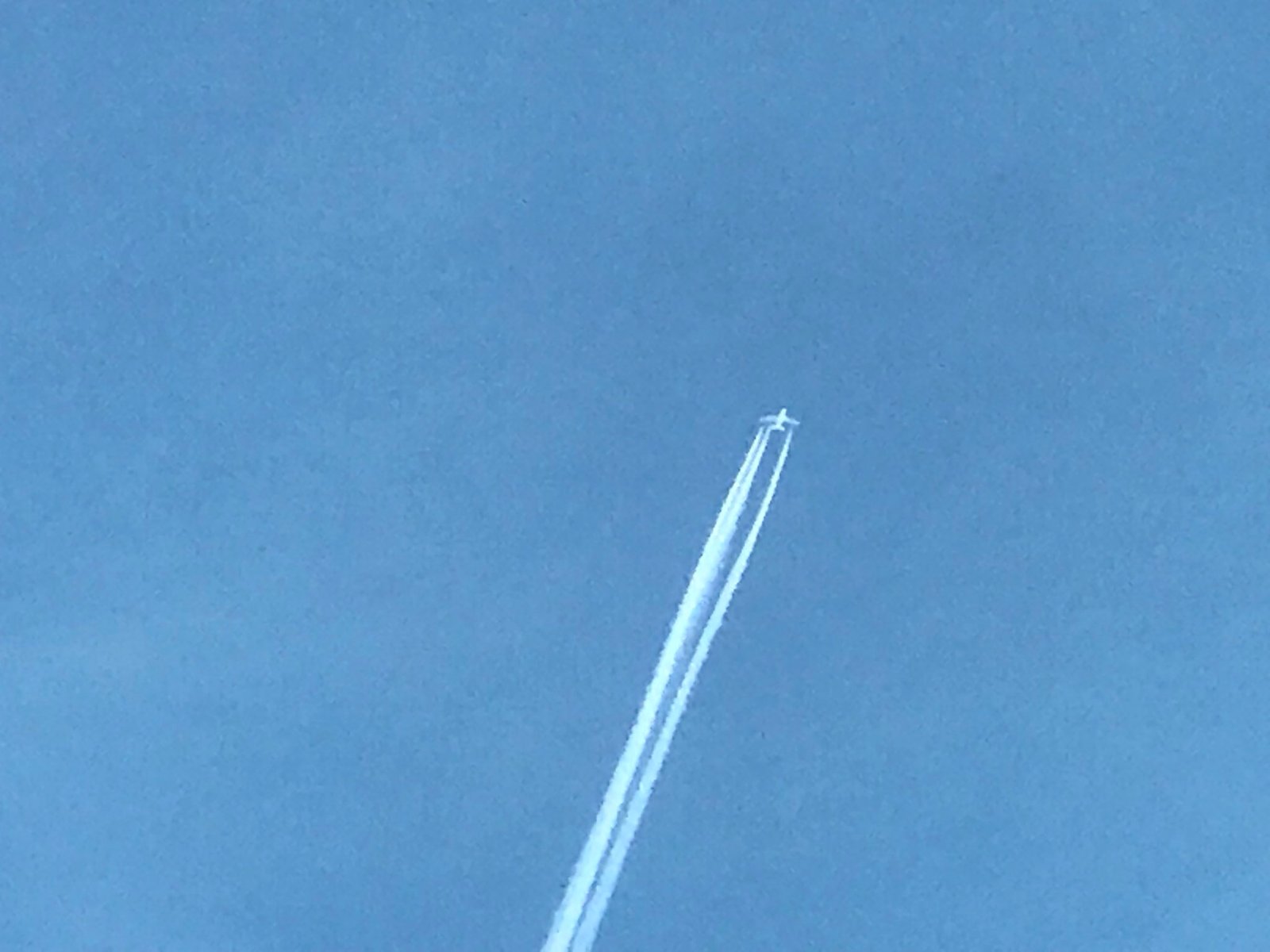 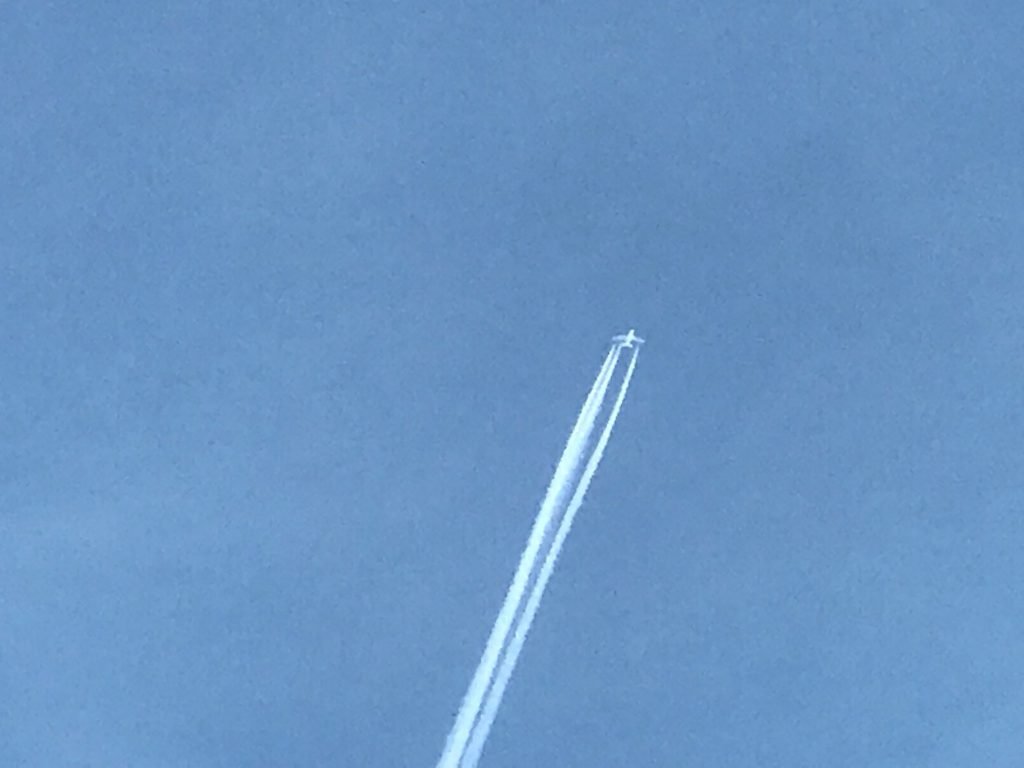 An other Air France A380 suffered a new engine problem in flight to LAX.

The Airbus A380 (reg. F-HPJG) landed at Los Angeles LAX airport after engine #2 shut down in flight.

UPDATE Air France confirmed to AIRLIVE the engine was shut down in flight due to low oil pressure. The flight safely continued to LAX with 3 engines running. 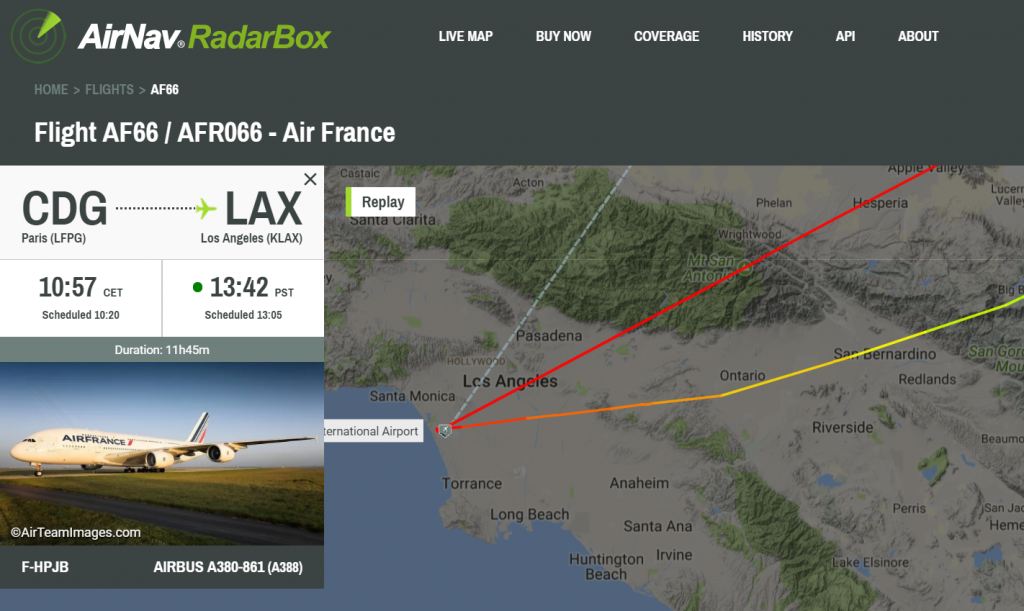 The runway 25L was inspected for debris after landing.