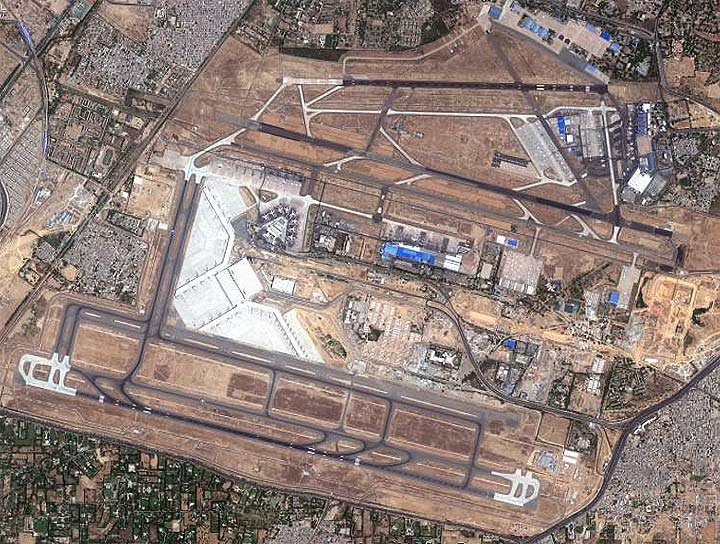 Air India flight #AI156 from New Delhi with over 120 people on board was rolling at a high speed to take off for Goa from main runway 28 at about 1130 LT. The air traffic control (ATC) asked to reject take off immediately as another plane was landing on runway 27.

IGIA’s runway 27 and 28 cannot be used simultaneously as the two merge towards Dwarka side. The ATC wants this runway to be straightened and made parallel to the other two runways 28 and 29.

The Air India aircraft managed to reject take off while the plane was at that time rolling at almost 100 knots or 185 kmph. The Airbus A-320 had to return to the terminal for checks on the brake and tyres. The AI engineering was surprised to see that despite the high speed reject, the plane tyres did not burst or deflate.