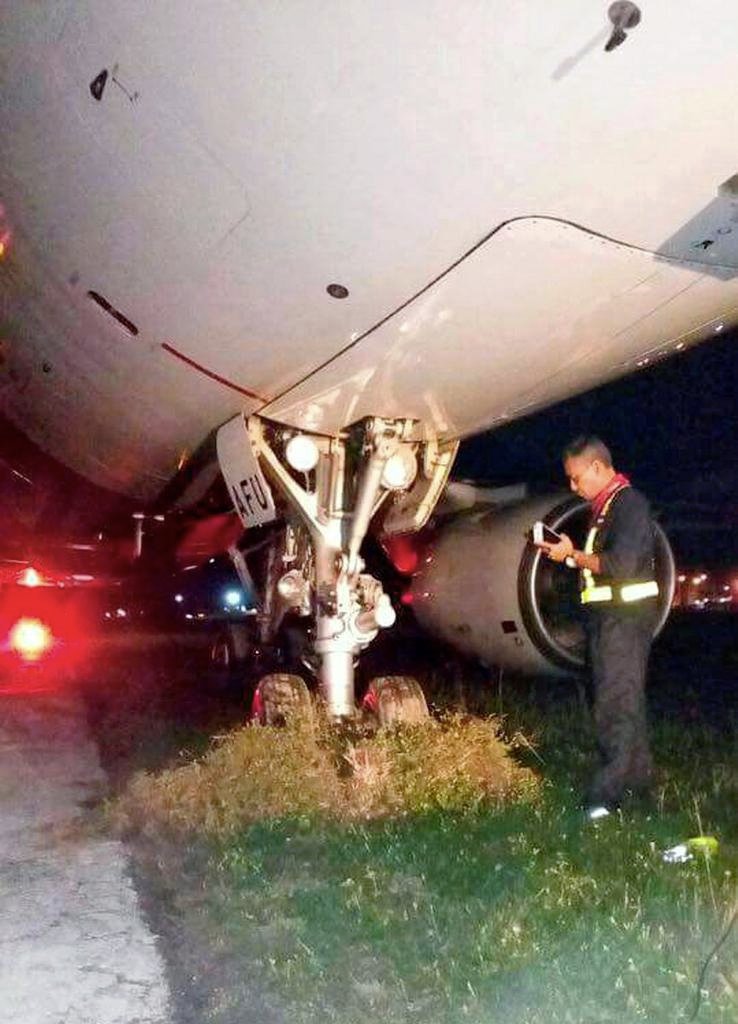 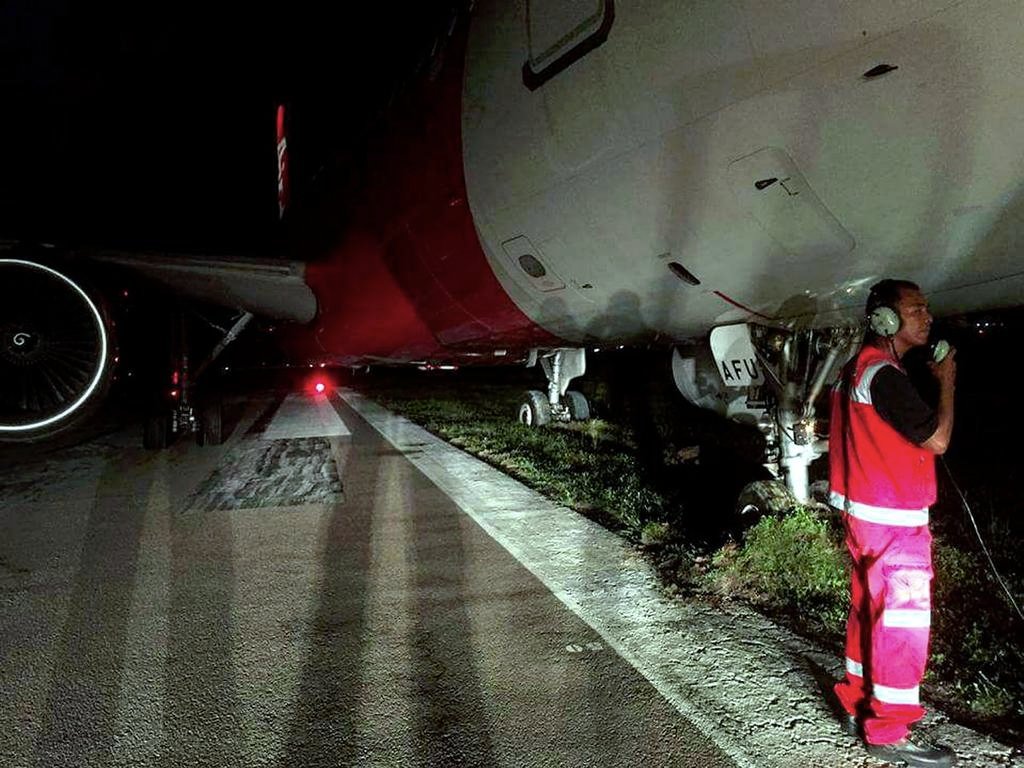 In a statement, AirAsia confirmed that flight #AK6443, scheduled to depart from Kota Baru toKuala Lumpur last night, was involved in an incident while taxiing on the runway at Sultan Ismail Petra airport in Malaysia.

The airline said all guests and crew on board the flight are safe and no injuries have been reported. It added that all guests were attended to and necessary assistance were provided. “All AirAsia flights are operating normally from Sultan Ismail Petra airport today. “Flight AK6446 from Kuala Lumpur to Kota Baru which was scheduled to depart on Tuesday night has departed for Kota Baru at 0900hrs this morning,” said the company –@Shastitaren4