BREAKING Lufthansa A340 and United B777 clip wings at Newark Airport 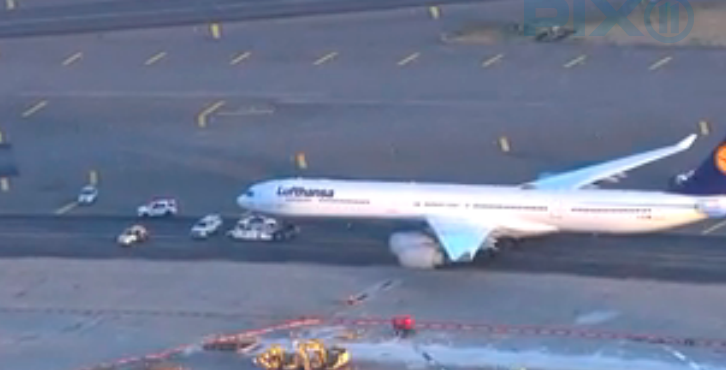 Two planes clipped wing tips at Newark Liberty International Airport on Tuesday, an FAA spokesperson said. There were no reports of injuries.

The United flight from Beijing to Newark was taxiing in the runway after landing when it touched a Lufthansa plane. Both planes were towed to their respective gates, according to the FAA spokesperson and King.

The United plane had 150 passengers and 15 crew members on board and the Lufthansa plane was not carrying any passengers at the time of the collision, the FAA spokesperson said.

The United flight is being inspected by maintenance staff, King said. The FAA plans to investigate the incident.