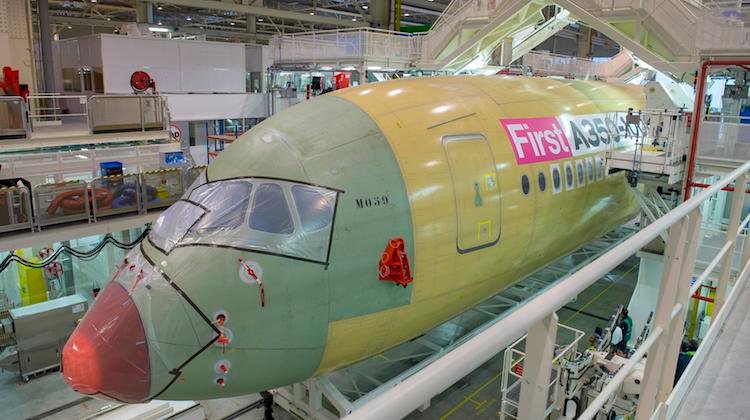 A series of cyber attacks on Airbus in the past few months was conducted via the computer systems of its suppliers and security sources suspect a link to China.

China has repeatedly denied involvement in hacking and neither the foreign ministry nor China’s official cyber regulator responded to requests for comment on the report.

An Airbus spokesman said the company is “aware of cyber events” and like any major high-tech industrial player it is a target for “malicious acts”.

Airbus “continuously monitors” such threats through detection systems and can take “immediate and appropriate measures to protect itself at all times,” he added.

Airbus said last January that a cyber attack on its systems had resulted in a data breach.

Last year U.S. prosecutors alleged in a court filing that Chinese intelligence officers and hackers had stolen information about a jet engine from an unnamed private company, whose description in court documents matched General Electric-Safran joint-venture CFM, a major supplier to Airbus as well as its U.S. rival Boeing (BA.N). CFM has declined to comment.

According to the AFP report, which cited multiple unnamed security sources, cyber attacks in the past months on Airbus were mounted via French technology consultancy Expleo, engine maker Rolls Royce and two French Airbus subcontractors which were not identified.

Over the past 12 months, Airbus has been targeted by four major cyber attacks, AFP cited one of the sources as saying. Some of the attacks date back further, the report said.

The hackers appeared to have been seeking information about engines for the A400M military transport aircraft and A350 airliner, according to the sources in the report.